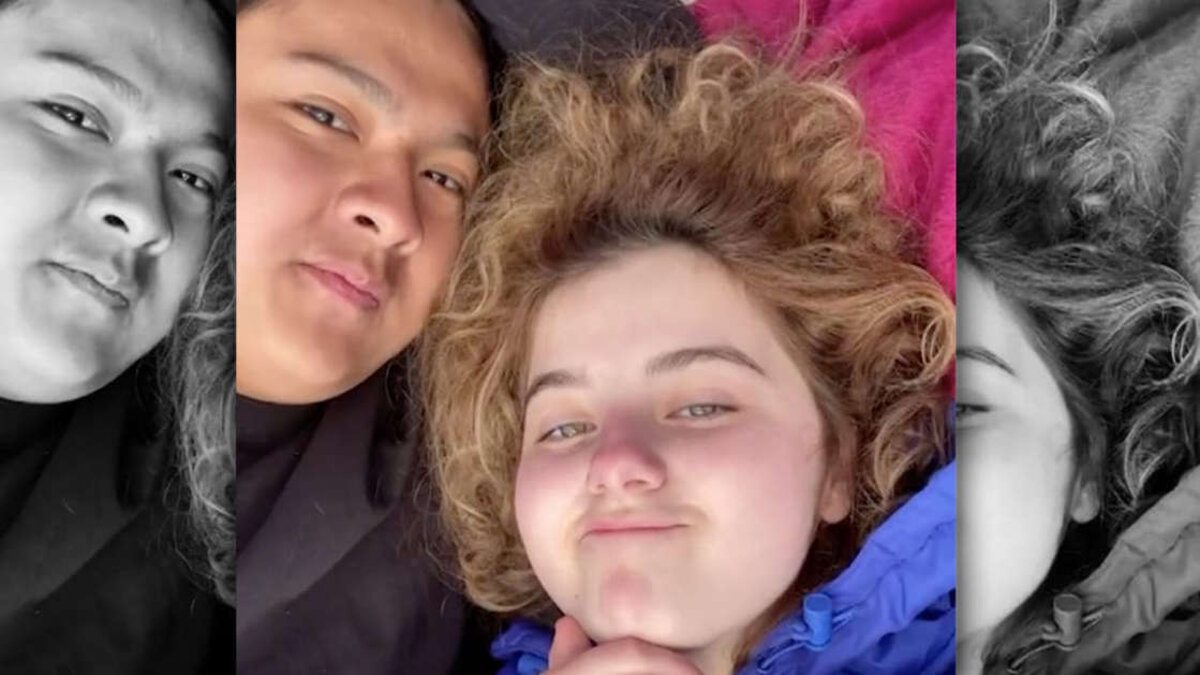 A 16-year-old girl and her 18-year-old boyfriend allegedly stabbed her father to death in April.

The couple was extradited to Clark County, Nevada, and denied bail. 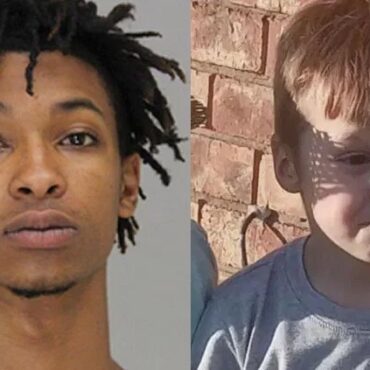 18-year-old Darriynn Brown, has been charged with capital murder in the death of four-year-old Cash Gernon. via Complex: Gernon’s body was found in the street about a half-mile from his home, with multiple wounds, around 5:30 a.m. on May 15. He had been abducted from his crib and was discovered by a passerby. Investigators believe an “edged weapon” was used in his murder. The Dallas Police Department announced the upgrade in charges […]