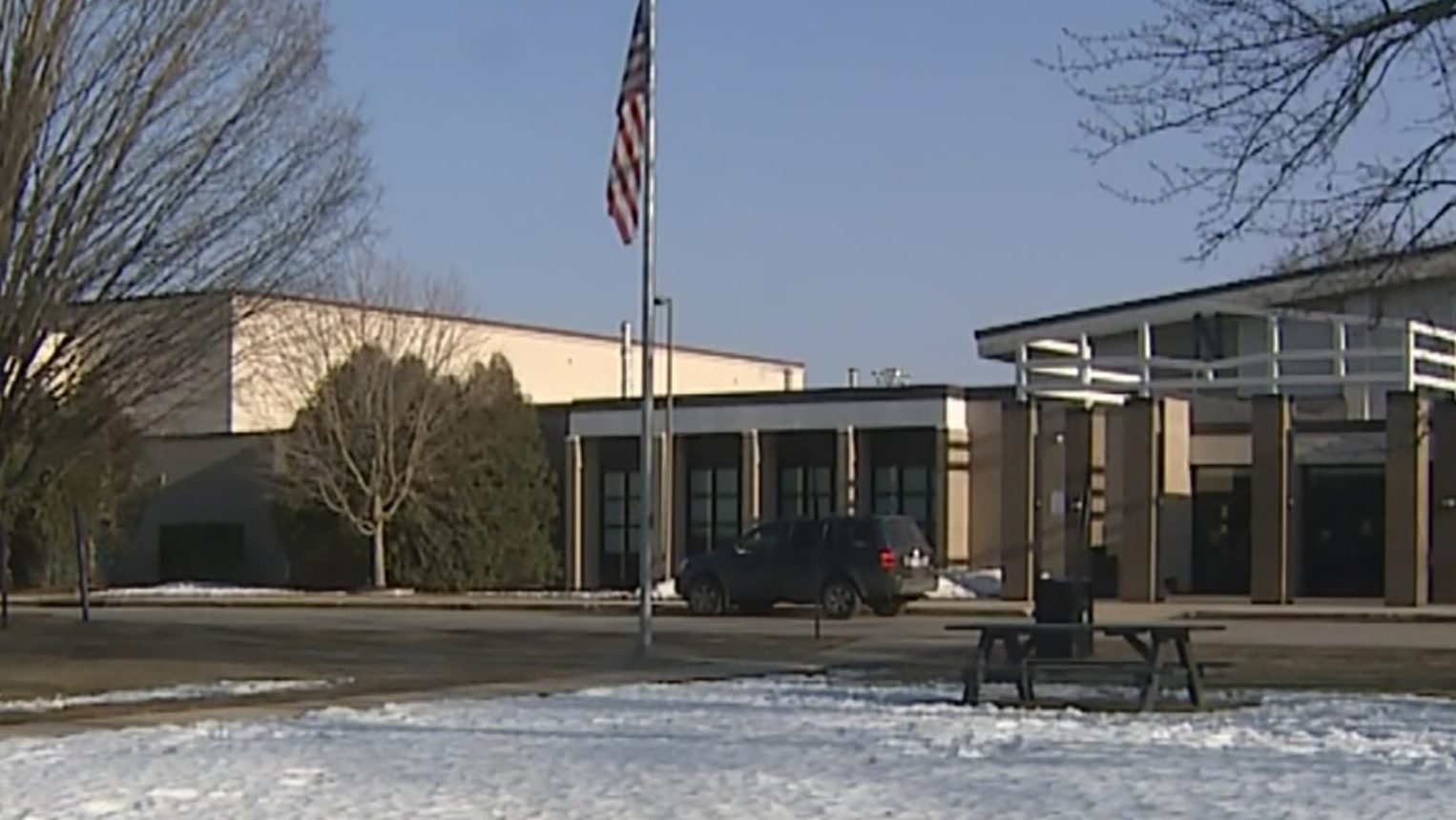 Six people were hurt after a 16-year-old boy accidentally detonated an explosive device inside a classroom in Michigan.

“It was an isolated incident and it was not intended to hurt people, we do not believe. It’s under investigation so we have new facts coming in but it was definitely not something he intended to have happen,” police said in a press conference.

Police are working with the FBI and the Bureau of Alcohol, Tobacco, Firearms, and Explosives to investigate what kind of explosive materials were used to make the device. 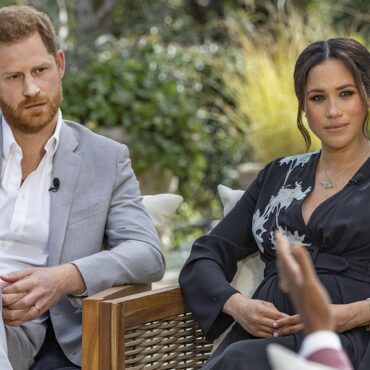 Meghan Says Rumors Drove Her to Thoughts of Suicide; Palace Had ‘Concerns’ About How Dark Her Son’s Skin Might Be

Meghan revealing the tactics of being British Royalty drove her to mental health struggles and accused the Royal Family of racism. What We Know: Meghan Markle, Duchess of Sussex, revealed a few shocking details in an interview with Oprah. Meghan announces she was suicidal when she was five months pregnant with baby Archie, and Kate Middleton made her cry. The Royals refused to make baby Archie a prince because they […]