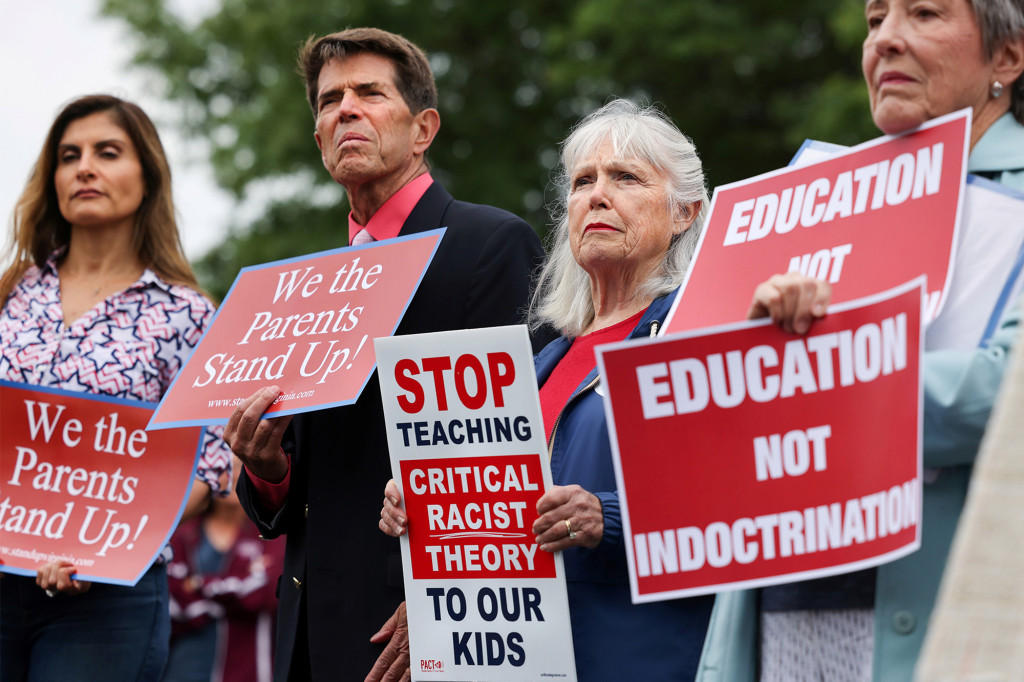 Two of the nation’s largest teachers’ unions, the American Federation of Teachers (AFT) and the National Education Association (NEA), have responded to states banning the teaching of critical race theory in classrooms.

NEA President Becky Pringle stated, “If this grand experiment in democracy is to succeed, if the inhabitants of our nation are to prosper, we must continuously work to challenge ourselves and others to dismantle the racist interconnected systems and the economic injustices that have perpetuated systemic inequities.”

A recent survey conducted by YouGov says that 58% of Americans oppose the discussion of critical race theory. As more states draft legislation against its teaching, implications for the midterm elections begin to grow. 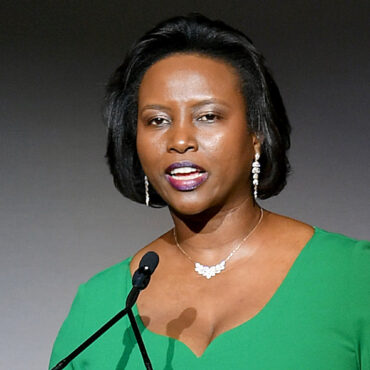 Haitian First Lady Martine Moïse is being treated for gunshot wounds in Fort Lauderdale, Florida after the fatal attack on her husband, President Jovenel Moïse. via People: Martine was airlifted from Haiti via Trinity Air Ambulance and arrived in Florida at approximately 3:30 p.m on Wednesday, WPLG Local 10 and the Miami Herald reported.  She was then transported to the Ryder Trauma Center at Jackson Memorial Hospital for treatment of […]