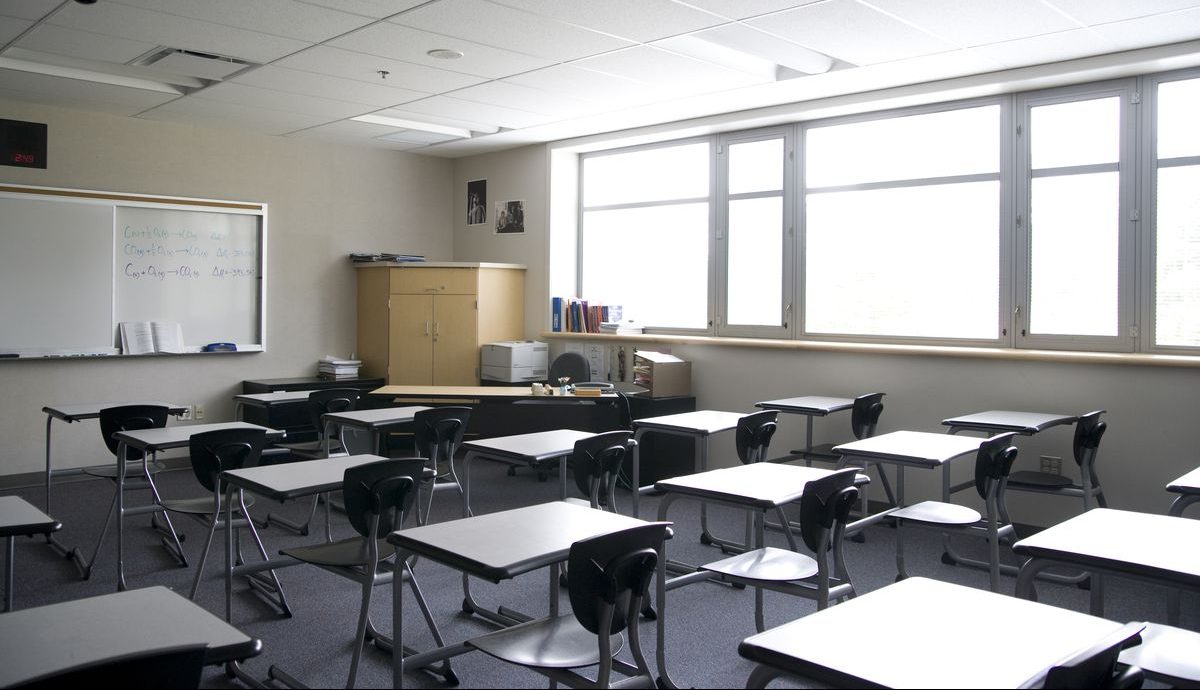 A Texas high school teacher is in hot water after making students watch Derek Chauvin’s trial for an assignment without their parents’ consent.

‘It is unfathomable to me that you felt it appropriate to force my child to watch George Floyd’s murder on television in your classroom, and then move on with his day as if nothing had happened,’ the letter continued.

On Friday, Cedar Hill Principal Jason Miller ultimately sided with the parents and shut down the project claiming it was not ‘age-appropriate.’ 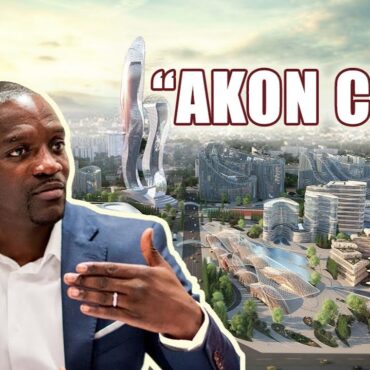 On Monday, the Ugandan government announced that rapper-turned-entrepreneur Akon would soon be developing another futuristic city in Africa. What We Know: According to Complex, the government has agreed to give Akon one square mile of land to create Akon City marking his second planned city on the continent. His first $6 billion city in his native country of Senegal is currently in the process of being built and is set to be completed by 2024.  The business mogul aims […]