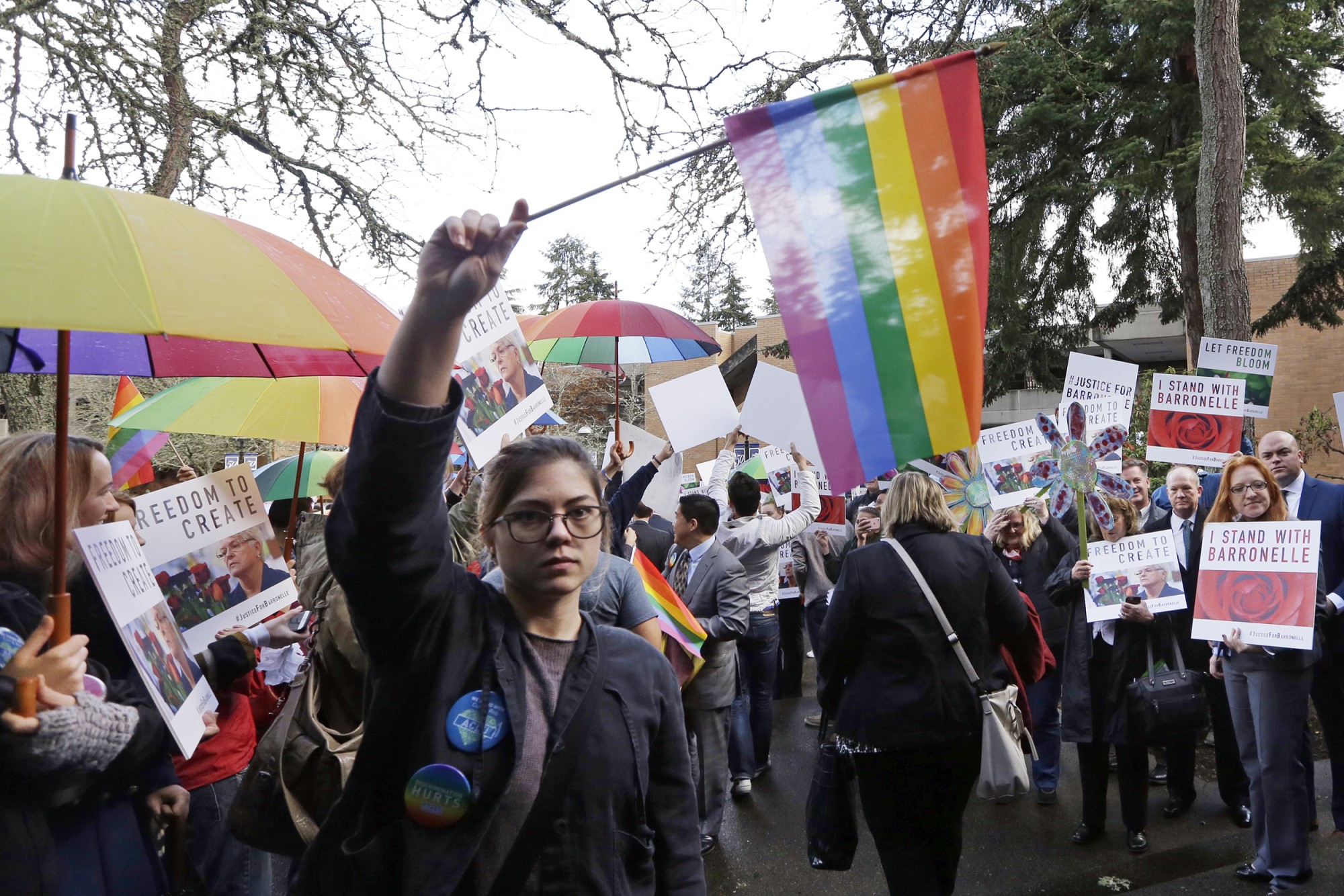 The Supreme Court on Friday declined to wade into the contentious issue of whether businesses have a right to refuse service for same-sex wedding ceremonies despite state laws forbidding them from discriminating on the basis of sexual orientation.

The court dodged the wedding question three years ago in a case involving a Colorado baker who said baking a cake to celebrate a same-sex marriage would violate his right of free expression and religious beliefs. The issue came back in an appeal brought by Barronelle Stutzman, owner of Arlene’s Flowers and Gifts in Richland, Washington.

The court said Friday that it would not take up her appeal, leaving the state court rulings against her intact and again ducking the hot-button issue. Justices Clarence Thomas, Samuel Alito and Neil Gorsuch said the court should have taken the case. 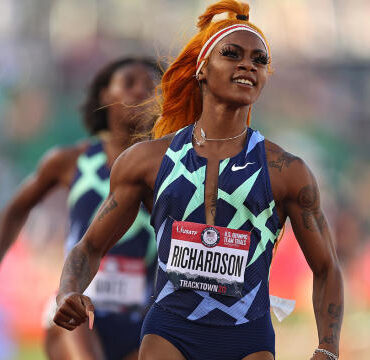 American sprinter Sha’Carri Richardson has reportedly failed a drug test that will result in the U.S. 100-meter champion missing that event at the 2020 Tokyo Olympics. The 21-year-old standout, who was expected to contend for a gold medal, tested positive for what is classified as a substance of abuse, according to the Jamaica Gleaner. Update 7/2 9:59 AM: Urban Newsroom has learned that Sha’Carri Richardson will not be able to […]