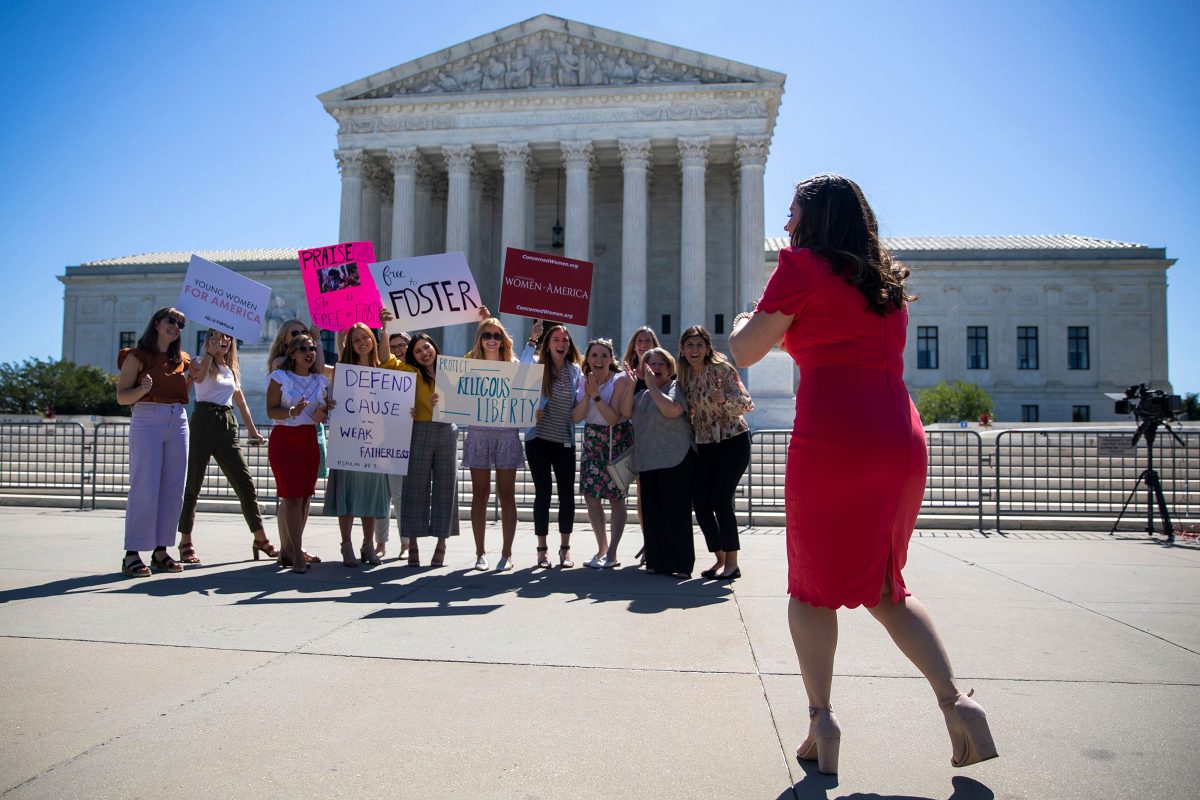 In a unanimous decision, the Supreme Court sided with Catholic Social Services (CSS) in their lawsuit against the city of Philadelphia for terminating their contract to screen foster parents due to CSS’s refusal to consider same-sex couples.

Roberts wrote, “As an initial matter, it is plain that the city’s actions have burdened CSS’s religious exercise by putting it to the choice of curtailing its mission or approving relationships consistent with its beliefs.”

The decision overrules the opinion of the 3rd U.S. Circuit Court of Appeals, which sided with Philadelphia. Diana Cortes, Philadelphia City Solicitor, responded, “With today’s decision, the Court has usurped the city’s judgment that a non-discrimination policy is in the best interests of the children in its care, with disturbing consequences for other government programs and services.” 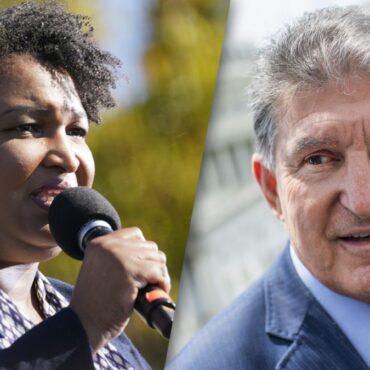 Former Georgia governor candidate Stacey Abrams has stated that she supports Sen. Joe Manchin’s new voting rights legislation. What We Know: Last week, Manchin (D-WV) stated that he would vote against the For the People Act, a bill being pushed out by his own party. This bill would guarantee “automatic and same-day voter registration, place limits on gerrymandering, and restore voting rights for felons.” He also stated that he wouldn’t […]