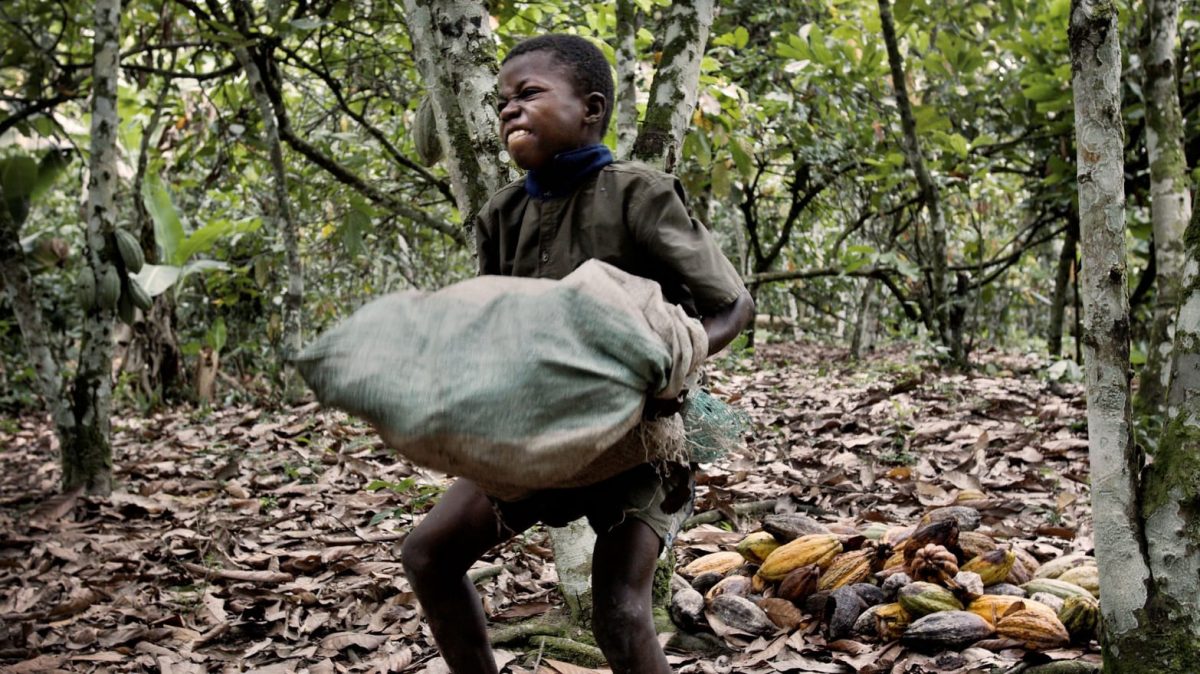 Both corporations have maintained their innocence and said to be doing their parts to prevent child slavery from happening within their industry.

FATHERHOOD AT ITS FINEST: The Father’s Day 2021 Tributes That Understood The Assignment

Dads were celebrated yesterday for Father's Day 2021 and we've rounded up our faves. Get into the fatherhood love fest inside...   YBF celebs understood the assignment: Celebrate all of the awesome dads! Tons of dads were celebrated and praised for holding it down for their kids and family (especially after a hectic 2020) and we rounded up the heartfelt tributes to the awesome dads in the industry. "Real Housewives of Atlanta" star Porsha Williams was a day late putting […]