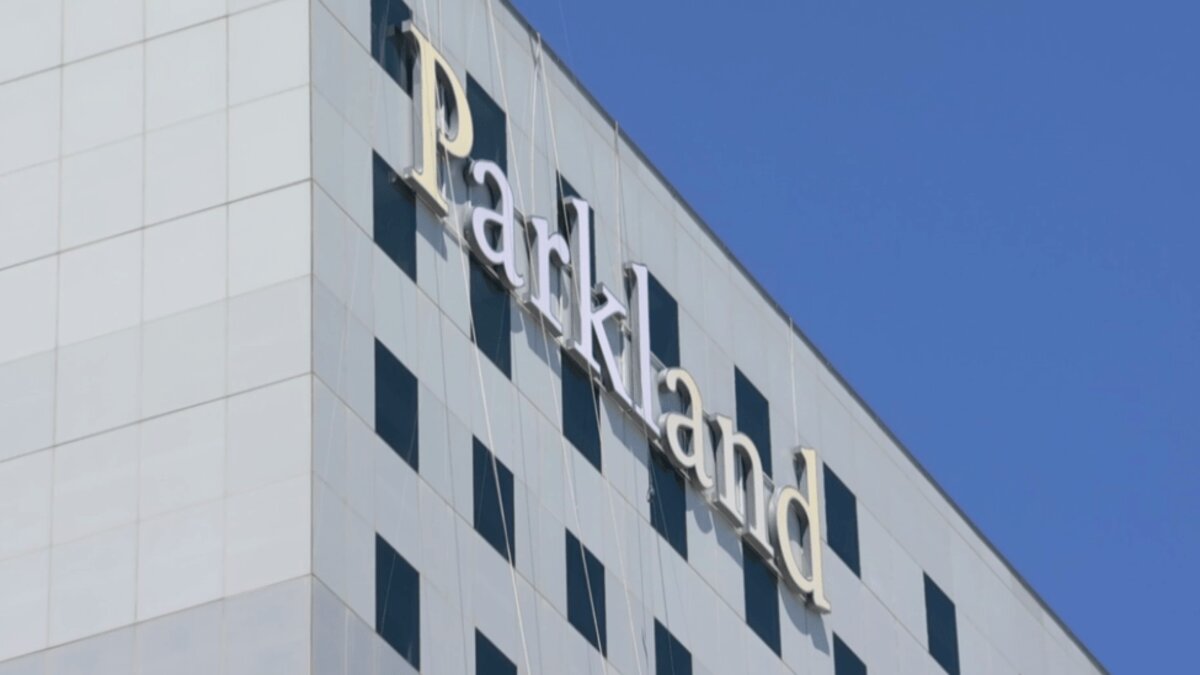 On Monday, the Supreme Court declined to hear a legal battle involving the N-word.

The 7th Circuit Court stated that the defendant must also demonstrate how the use of the word altered the conditions of their employment.

The post Supreme Court Declines to Classify Use of the N-Word as Grounds for Illegal Discrimination appeared first on Black News Alerts. 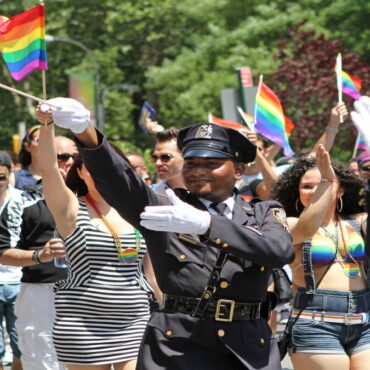 NYC Pride Bans Police Through 2025, No Participation and No Working at Events

Police have been banned from marching in the annual NYC Pride parade until at least 2025. What We Know: Organizers of the New York City Pride event announced on Saturday that they are banning police and other law enforcement from marching in the parade until 2025. They will also seek to keep on-duty officers a block away from the celebration of LGBTQ people. The group urged members of law enforcement […]