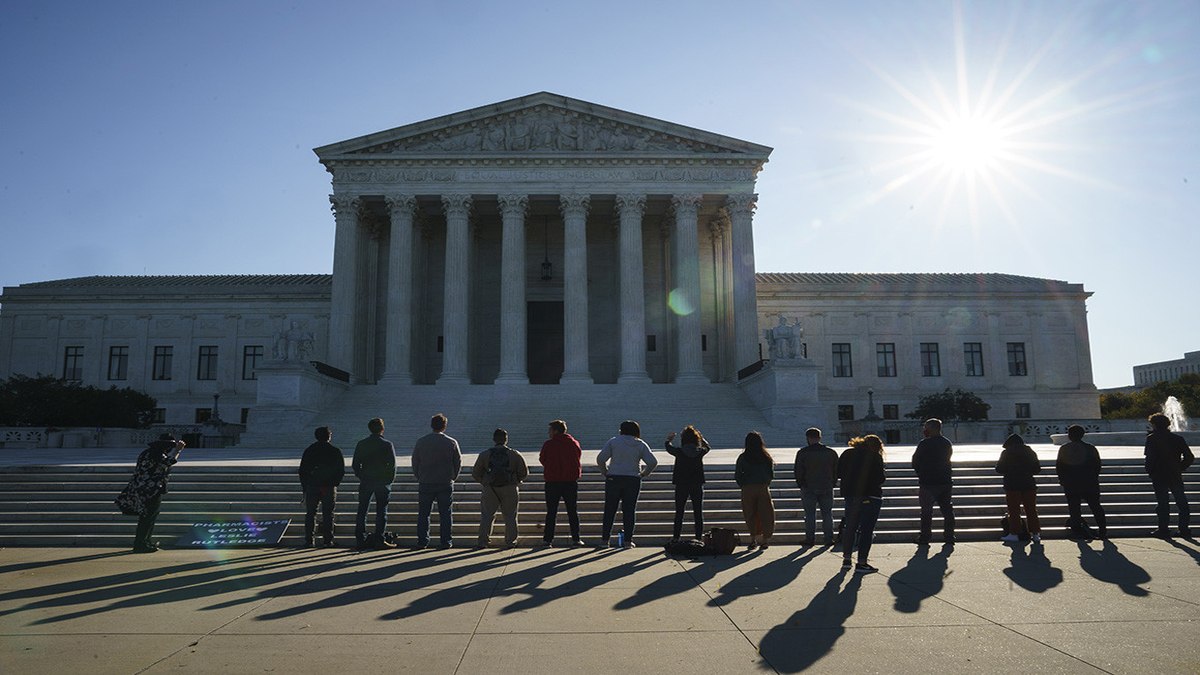 Since Dobbs’ analysis begins in the fall, a determination could be made by summer 2022. 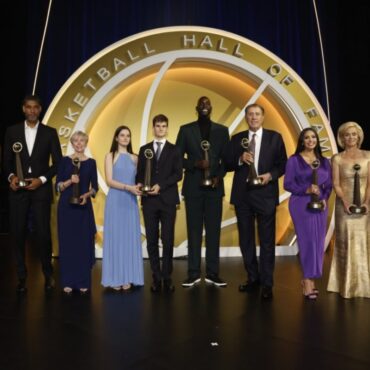 The Naismith Memorial Basketball Hall of Fame held its induction ceremony for its new class of nominees, headlined by the late Kobe Bryant, whose wife Vanessa stood in on his behalf. What We Know: The ceremony, which took place Saturday night, was for the 2020 class of inductees. The ceremony had been postponed until this year due to the covid-19 pandemic. This year’s ceremony featured one of the most successful […]