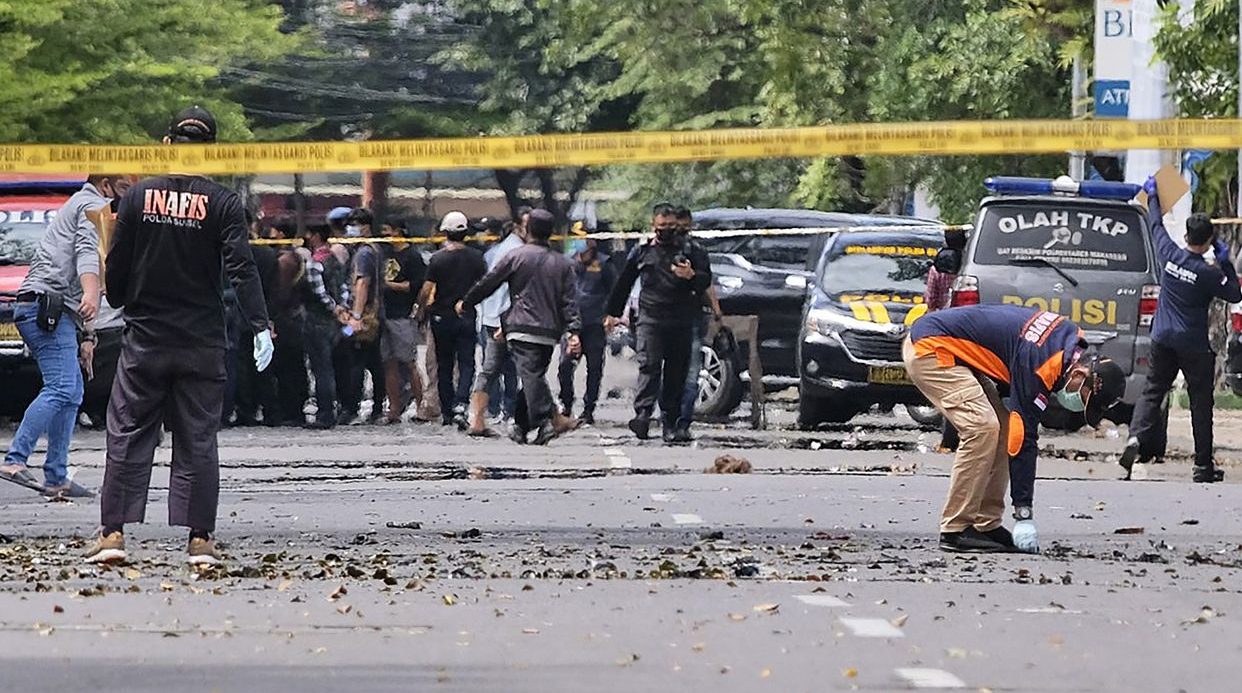 This is Indonesia’s first major attack since May of 2018, when two families carried out a number of suicide bombings on churches in the city of Surabaya, killing a dozen people. 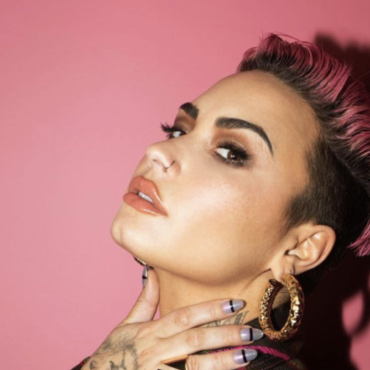 Demi Lovato Opens Up About Being Pansexual: ‘I’m Part of the Alphabet Mafia and Proud’

Demi Lovato is pansexual and proud. via People: The “Dancing with the Devil” singer, 28, admitted she was “super closeted off” because of her religious upbringing, but is now “proud” to be a part of the LGBTQ community. “I don’t know. I’m so fluid now, and a part of the reason why I am so fluid is because I was super closeted off,” she said on Saturday’s episode of The […]