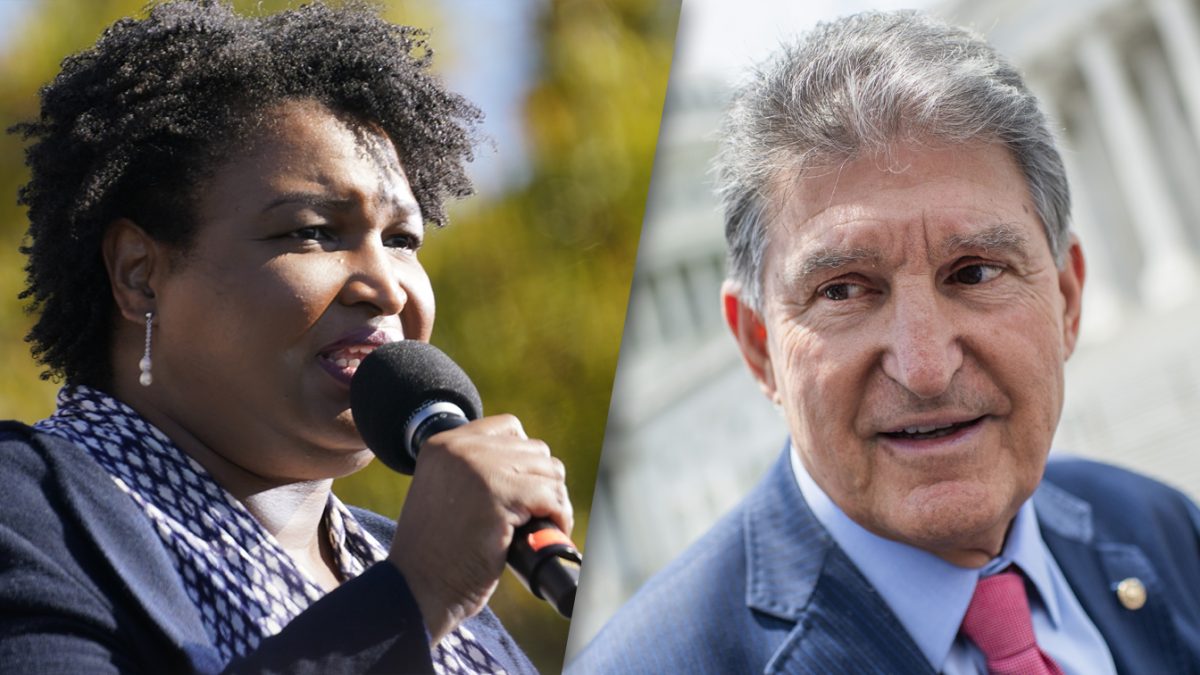 Senate Majority Leader Chuck Schumer (D-NY) still plans on putting the For the People Act on the Senate floor on Tuesday for a procedural vote. Manchin has not decided on if he will vote for or against the bill, but he will continue speaking with GOP members in hopes that they back his revisions. Due to the filibuster rule, the bill needs a unanimous vote from Democrats and at least 10 Republicans to pass. 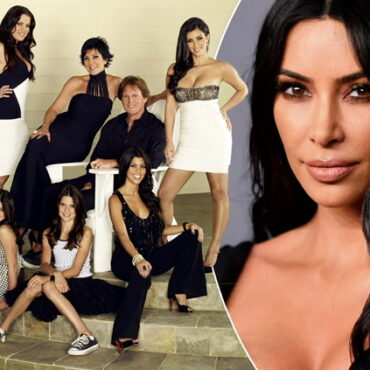 Well, Duh: Kim Kardashian Believes ‘KUWTK’ Wouldn’t Have Been As Successful Without Her Sex Tape

Kim Kardashian thinks that part of what contributed to the early success of “Keeping Up With the Kardashians” was her infamous sex tape with Ray J. via Page Six “Do you feel that the show would have had its massive initial success without the publicity that surrounded the sex tape?” Andy Cohen point-blankly asked the Kardashian family during the reunion taping on Thursday. “Looking back, probably not,” Kardashian, 40, admitted. […]