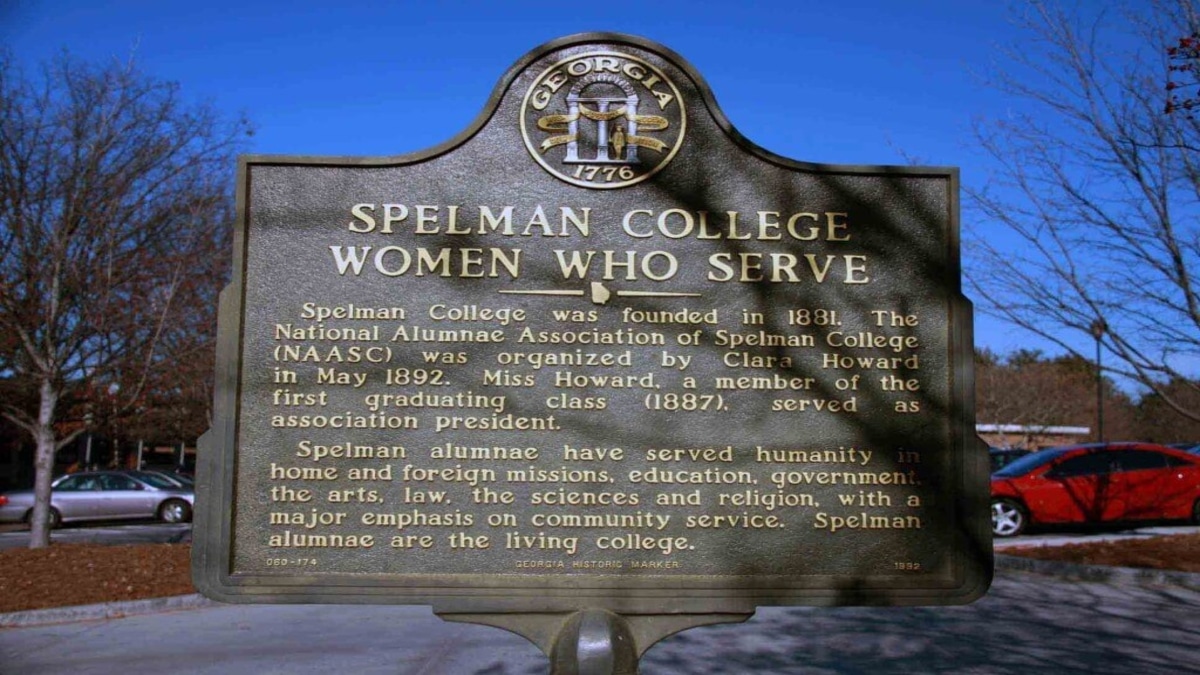 The all-female historically black college has received more applications for admission than they ever have in their 140-year existence.

Spelman President Mary Schmidt Campbell, Ph. D., commented on the recent achievement, saying, “Our admissions team has done an excellent job of sharing our stellar outcomes with prospective students from across the nation.”

Spelman College is one of many HBCUs looking to increase its student base as well as provide opportunities for women to become scholars.

The Ada Police Department has arrested Kristie Dawnell Evans and her accomplice, Kahlil Square, just days after pastor David Charles Evans was shot dead. What We Know: Evans initially claimed that an intruder had entered the couple’s home and shot her husband. Authorities announced on Friday that she had lied and admitted to being involved in the murder. Her confession came after police revealed that they had security footage of the other suspect’s vehicle parked outside of the home address […]