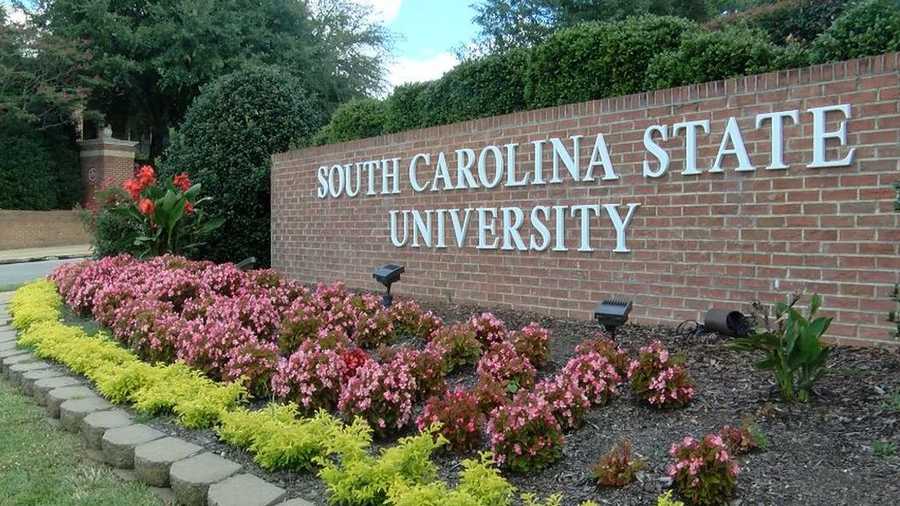 South Carolina State University, a historically Black university in Orangeburg, said in a news release last week that the move will provide relief for students “who were previously unable to return to college due to financial hardship caused primarily by the COVID-19 pandemic.”

“No student should have to sit home because they can’t afford to pay their past due debt after having experienced the financial devastation caused by a global pandemic,” he said.

Debt among college students has increased more than 175% over the last 20 years. 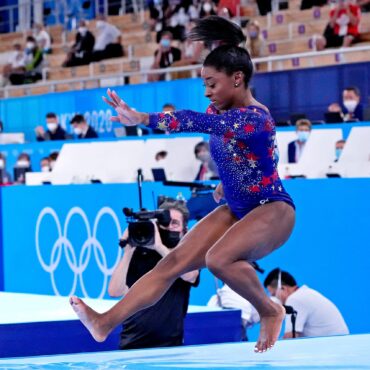 Simone Biles is out of the U.S. gymnastics team final in Tokyo. ((BREAKING NEWS)) Biles withdrew due to a medical issue, according to a statement from USA Gymnastics. “She will be assessed daily to determine medical clearance for future competitions,” officials said in the statement. The four-time Olympic gold medalist competed in Team USA’s first rotation on vault Tuesday, bailing out of her Amanar and only completing a 1.5 twist […]