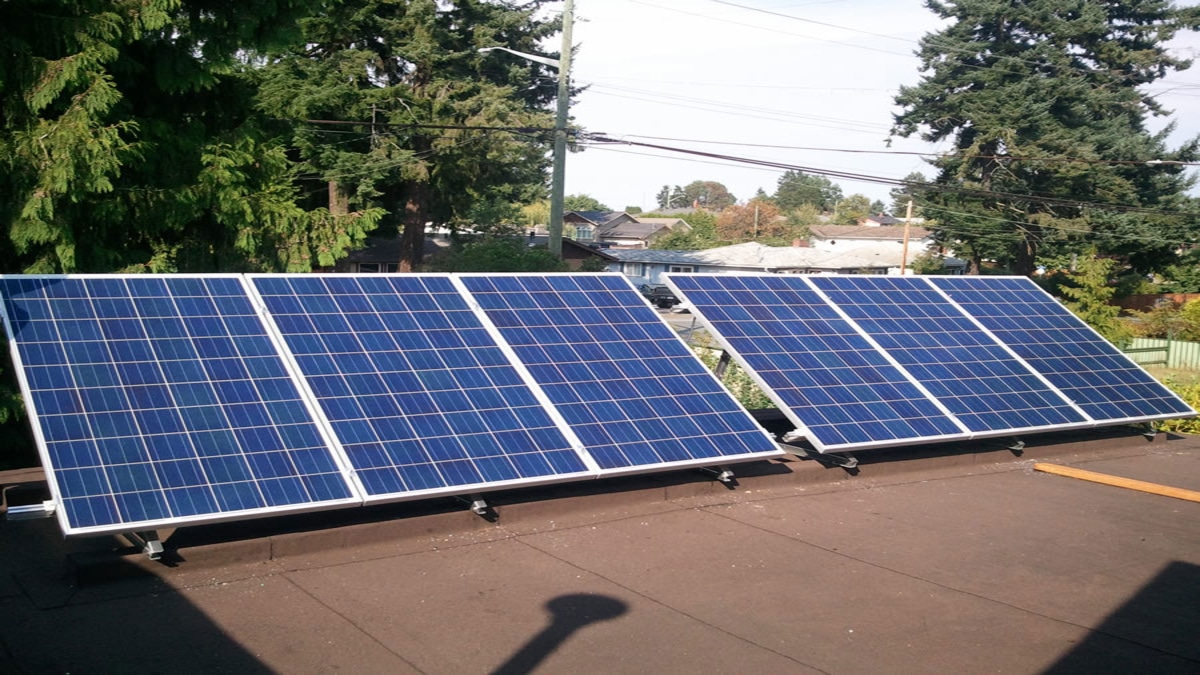 The city of Florence, South Carolina, has been plagued with unsafe drinking water since roughly 2019.

“…to be able to come up with community-based solutions is important to show that we can move ourselves forward.” – Reverend Woodberry said in a statement. 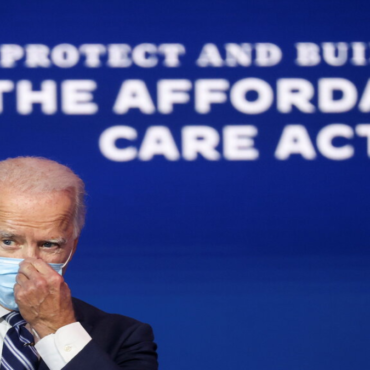 President Joe Biden will extend the enrollment period until August 15. The expansion is part of his administration’s effort to address the ongoing pandemic’s impact. What We Know: The President of the United States made the announcement on Tuesday, March 23, 2021. He says the second extension will let the enrolled, both new and current, capitalize on the enhanced subsidies of last month’s COVID-19 package. Everyone who has coverage through […]