South Africa has suspended the use of the Oxford-AstraZeneca vaccine on front-line workers after a small trial suggested it isn’t effective against the country’s dominant variant.

“The AstraZeneca vaccine appeared effective against the original strain but not against the variant,” Mkhize said. “We have decided to put a temporary hold on the rollout of the vaccine. … More work needs to be done.”

The disappointing early trial results have far-reaching implications as countries around the globe have been depending on the AstraZeneca vaccine for use in the near future. One of the countries is England, where more than 100 cases of the South African variant have been found. 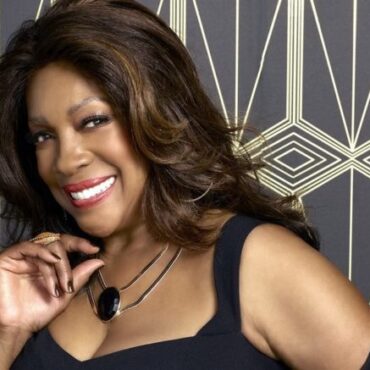 Mary Wilson, Co-Founder of the Supremes, Dead at 76 [Video]

Vocalist Mary Wilson, who co-founded the Supremes as a 15-year-old in a Detroit housing project and stayed with the fabled, hitmaking Motown Records trio until its dissolution in 1977, died on Monday night at her home in Las Vegas. She was 76. Wilson’s longtime publicist, Jay Schwartz, reported that she died suddenly. The circumstances of her death were not immediately revealed. Funeral services will be private because of COVID, he […]