‘Soul’ Debuts at No. 1 in Nielsen Streaming Rankings, Becomes First Film to Do So 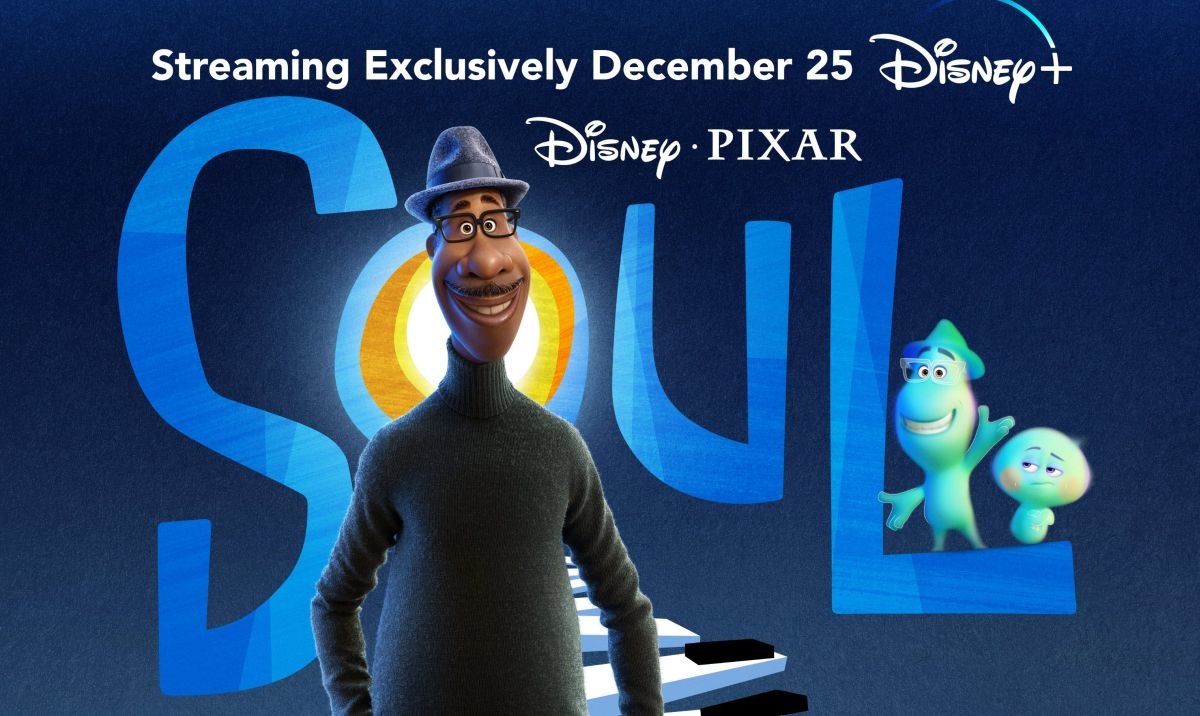 Disney Pixar’s Soul is in the number one spot for Nielsen Streaming Rankings. This is for the weekly streaming rankings from the week of Dec. 21-27.

The post ‘Soul’ Debuts at No. 1 in Nielsen Streaming Rankings, Becomes First Film to Do So appeared first on Black News Alerts. 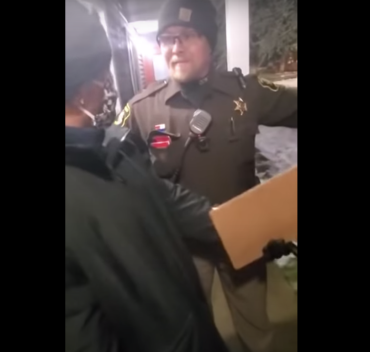 Police don’t seem to have felt the need to markedly adjust how they treat Black people, despite the various protests and marches last year against their persisting culture of aggression and violence against African Americans.Read more...