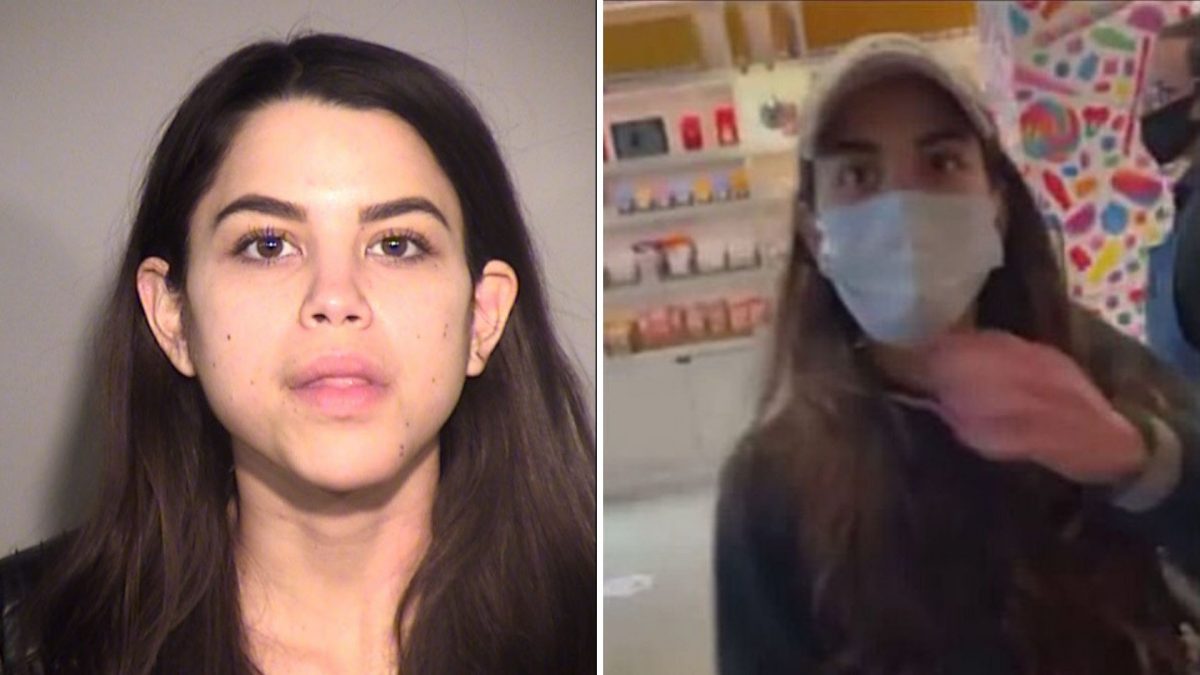 Miya Ponsetto, also known as “SoHo Karen,” has pled not guilty to felony hate crime charges surrounding an incident involving her attacking a Black teen at a SoHo hotel.

The Harrold family filed a lawsuit against Ponsetto and Arlo hotel manager Chad Nathan for racial profiling and the effects the incident left on the teen. Their lawyer, Ben Crump, said the family would release a statement later. Ponsetto is set to return to court on October 20th. 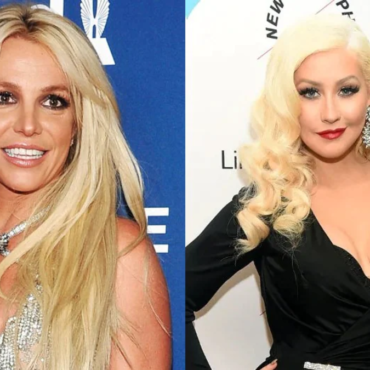 Christina Aguilera called her childhood friend’s situation “the most depleting, devastating and demeaning thing imaginable.” What We Know: The pop singer shared her feelings in a series of tweets. Aguilera began her Twitter thread by sharing a photo of Britney Spears and herself as children on the Mickey Mouse Club; in her post, she stated that Spears should have control over her own life. These past few days I’ve been […]