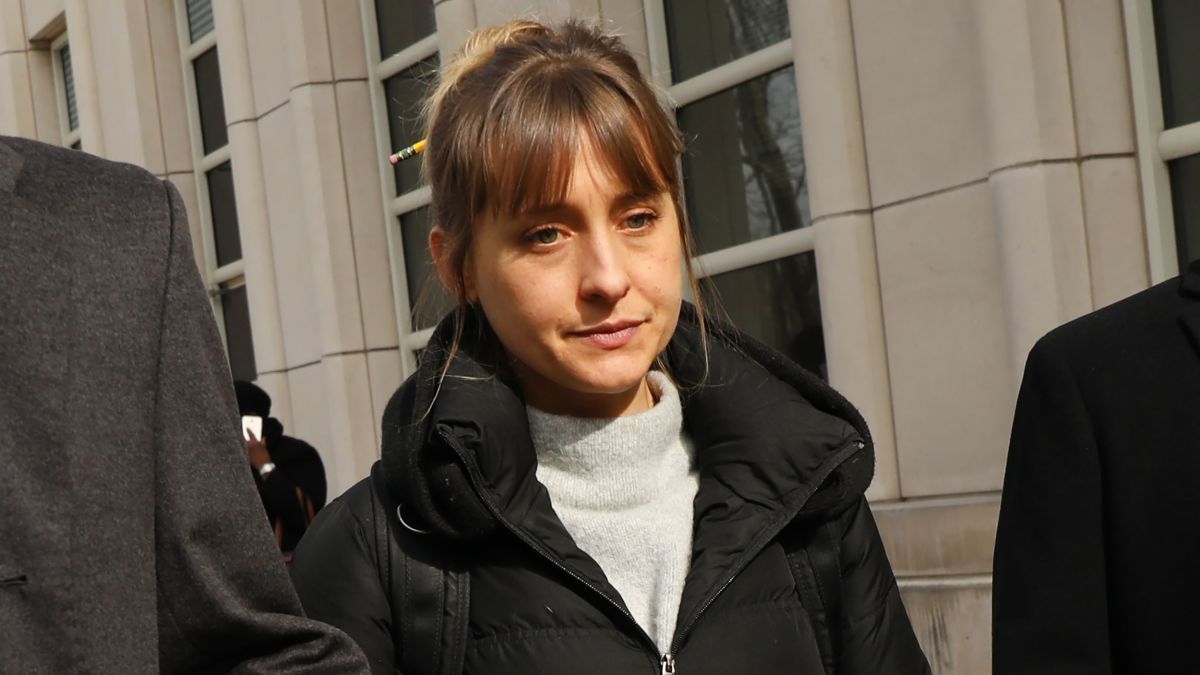 Allison Mack, best known for her role as Chloe Sullivan in the CW series ‘Smallville,’ gets sentenced to three years in prison for her involvement in the NXIVM sex-slave cult.

In court, Garaufis explained how Mack used her celebrity status to coerce people to join the cult, making her an “essential accomplice” to Raniere. Mack will remain under home confinement until September when she will be transferred to a federal facility to began her sentencing. Salzman will be sentenced on July 28th. 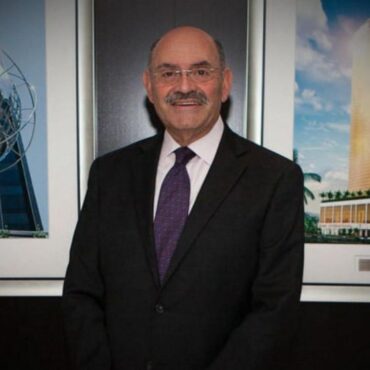 The Manhattan district attorney’s office unsealed charges Thursday against the Trump Organization, its chief financial officer, Allen Weisselberg, and the Trump Payroll Corporation – marking the first criminal case against former President Trump’s company. Prosecutors in court described a 15-year tax scheme and said the charges include 15 felony counts, including a scheme to defraud, conspiracy, grand larceny and falsifying business records. The indictment, which has just been unsealed, charges the […]