Six-Month Summers Could Be Common by the End of this Century, Scientists Say 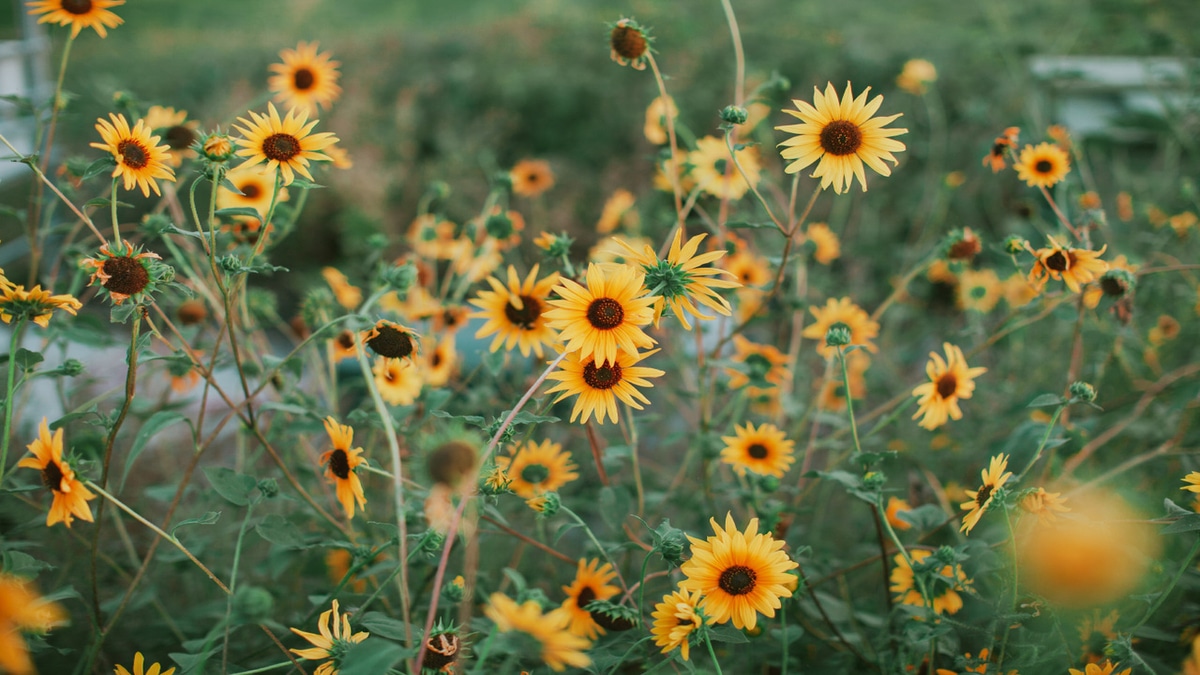 Scientists believe that winter will last less than two months by 2100 should climate change continue at its current pace.

The National Oceanic and Atmospheric Administration (NOAA) has noted that it is impossible to stop the global warming trend and that the only way to stabilize Earth’s temperatures would be to halt all emissions of heat-trapping gases completely.

The post Six-Month Summers Could Be Common by the End of this Century, Scientists Say appeared first on Black News Alerts. 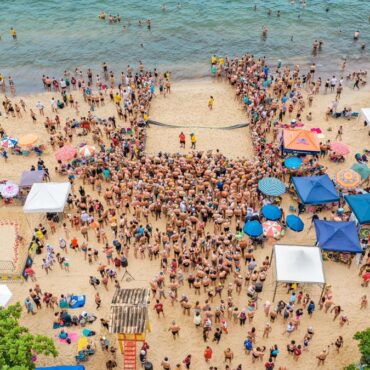 Massive crowds of spring breakers have placed the city of Miami Beach in a state of emergency. What We Know: The popular South Florida destination declared a state of emergency on Saturday after thousands of mask-less travelers flocked to the area after the city announced rolled-back COVID-19 restrictions. In a news conference that afternoon, mayor Dan Gelber announced that officials would be shutting down traffic on the causeways leading into […]