Shooting of 2 Black People Near Boston, being Viewed as a Hate Crime 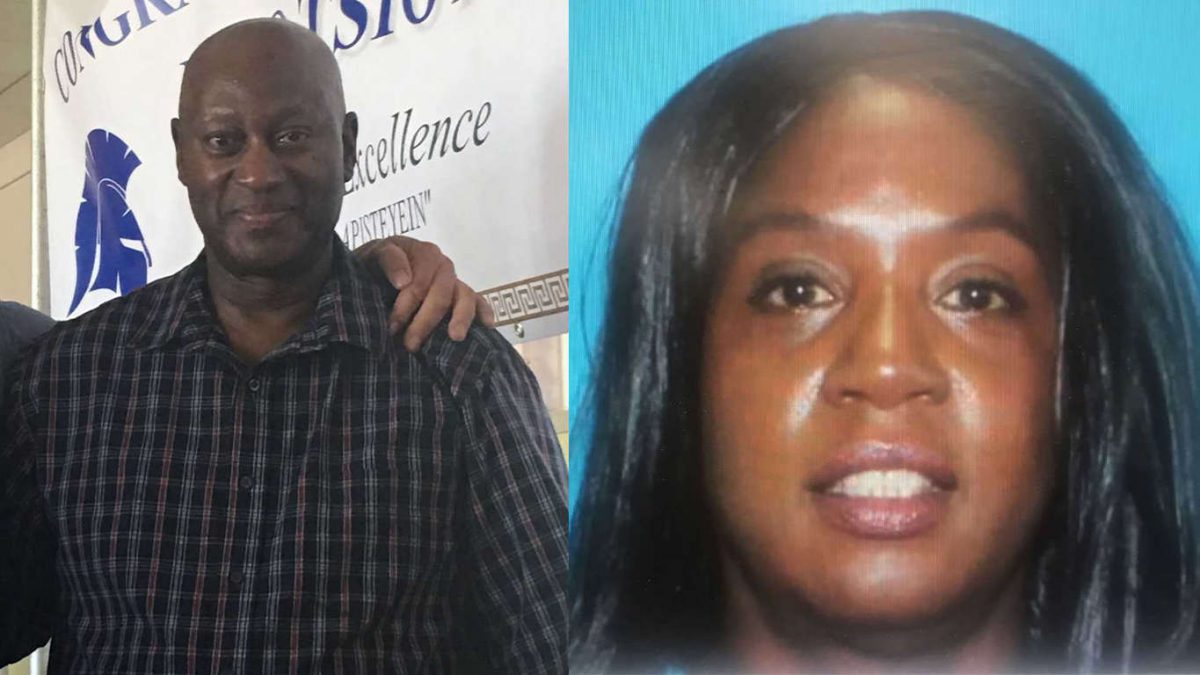 The fatal execution-style shooting of two Black people in Massachusetts is now being investigated as a hate crime.

“Citizens of Winthrop offered help because they thought this individual, Nathan Allen, had just gotten in an accident, but they are alive and these two visible people of color are not,” said Rollins.

Allen did have a license to carry and was said to have appeared “unassuming” to most people, as he had a wife, Ph.D., and pass the background check to obtain a gun. At the moment Rollin’s investigation is in the preliminary stages, but she plans on uncovering Allen’s motive for the killings.

The post Shooting of 2 Black People Near Boston, being Viewed as a Hate Crime appeared first on Black News Alerts. 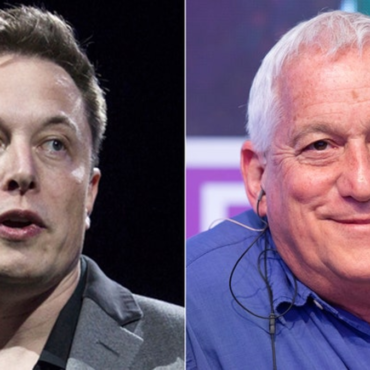 Isaacson, who wrote Steve Jobs’ biography, will make a final decision on whether he will pursue the project soon. What We Know: Isaacson has not spoken much to Musk; recently, the two chatted via telephone, and Isaacson intends on holding more conversations during the summer if he goes through with the book. According to Fox News, Isaacson’s driving force for writing the biography comes from Jobs and Musk’s similarities. He […]