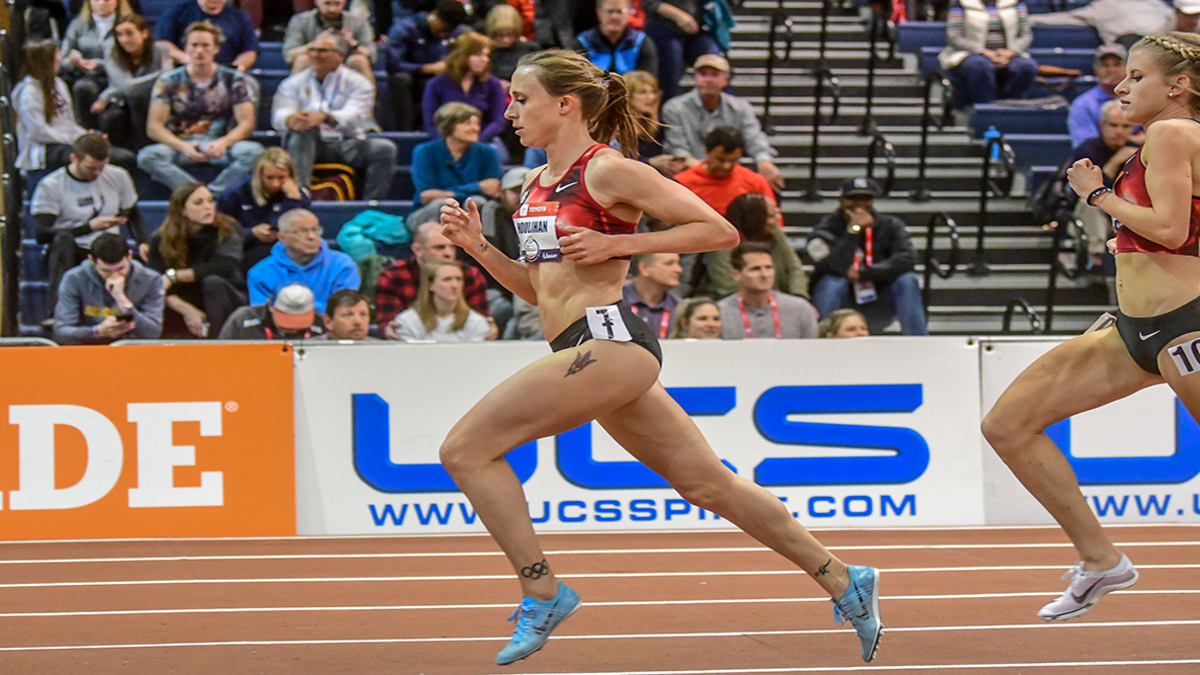 The American record-holding Olympian announced on Instagram she’s been banned from running competitions for four years after the anabolic steroid nandrolone was found in her system. However, she declares that she never took the drug. But rather, ingested it from a pork burrito.

Throughout her time as a runner, Houlihan contributed several landmarks to the sport. In October 2019, she set the American 1,500-meter record of 3 minutes, 54.99 seconds at the world championships in Doha, Qatar. Additionally, she broke the U.S. 5,000-meter mark with a time of 14:23.92 in Portland, Oregon last July. 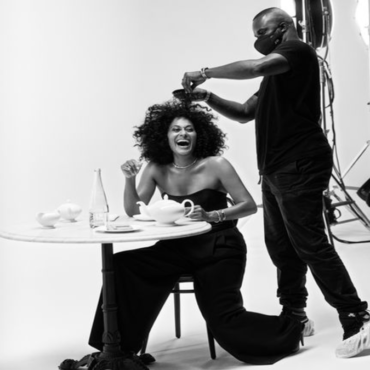 The actress discussed her joy in representing Tiffany & Co. during an interview with Elle. What We Know: Justine Carreon writes that the classic jewelry brand selected Ellis Ross to showcase their Tiffany T1 “Give Me the T” campaign because of her “own fierce brand of individuality.” The Elle exclusive mentions that Ellis Ross loves fashion and that her passion for clothes helps her bring joy to audiences. Furthermore, the […]