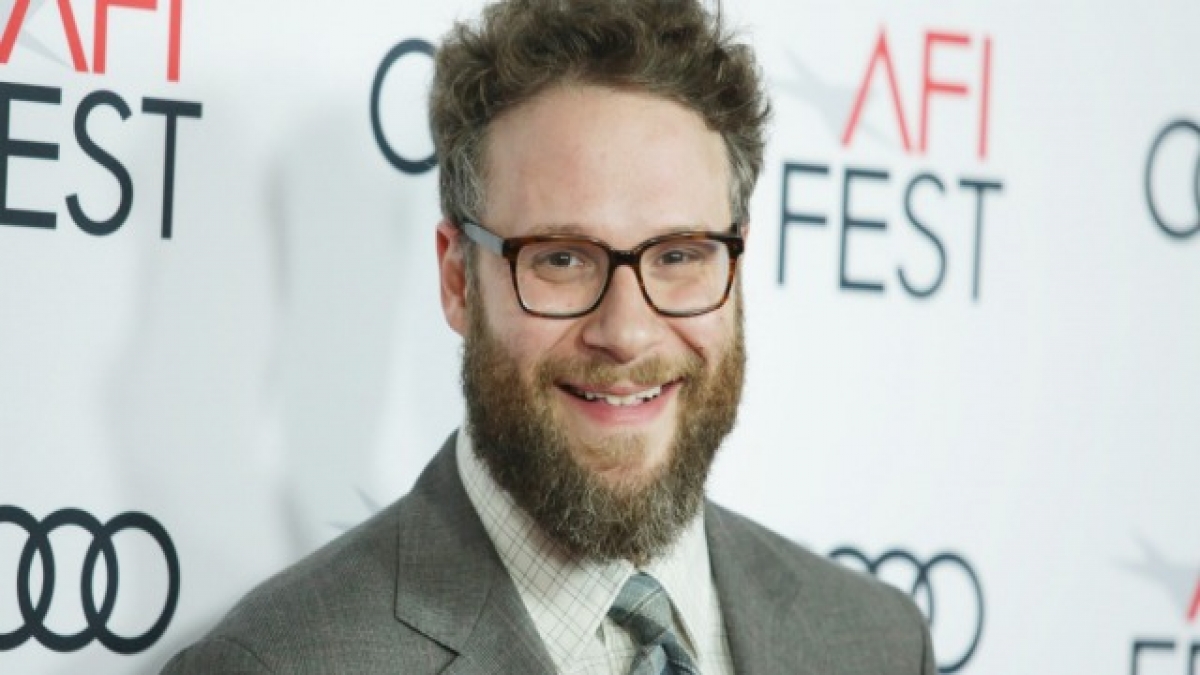 Houseplant, co-founded by Seth Rogen, is officially launching this month in the United States.

Almost ten years I go, I envisioned having my own weed company. And today I can say that my company Houseplant’s weed will be available in California next week! Also, Houseplant is making lovely Housegoods like ashtrays, lighters, and YES, even ceramics. https://t.co/TNjpWFhbWB pic.twitter.com/00xR8QKNH3

“This is just the beginning,” Rogen promised. “This is honestly my life’s work, and I’ve never been more excited about anything. I hope you enjoy it.” 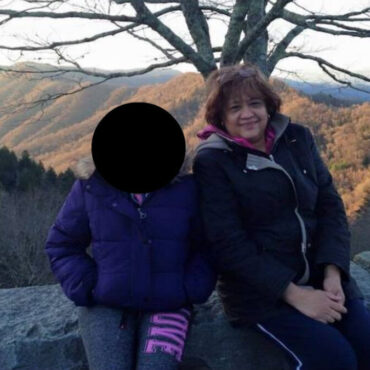 A 14-year-old juvenile from Michigan has been accused of stabbing her grandmother multiple times with a kitchen knife. What We Know: The teenage girl is facing charges of first-degree murder as the result of stabbing her grandmother Cynthia Mosby. Mosby’s body was found face down in her bedroom on Monday morning by her son, who then called the authorities around 7:15 am. Mosby worked as a nurse manager in Wayne […]