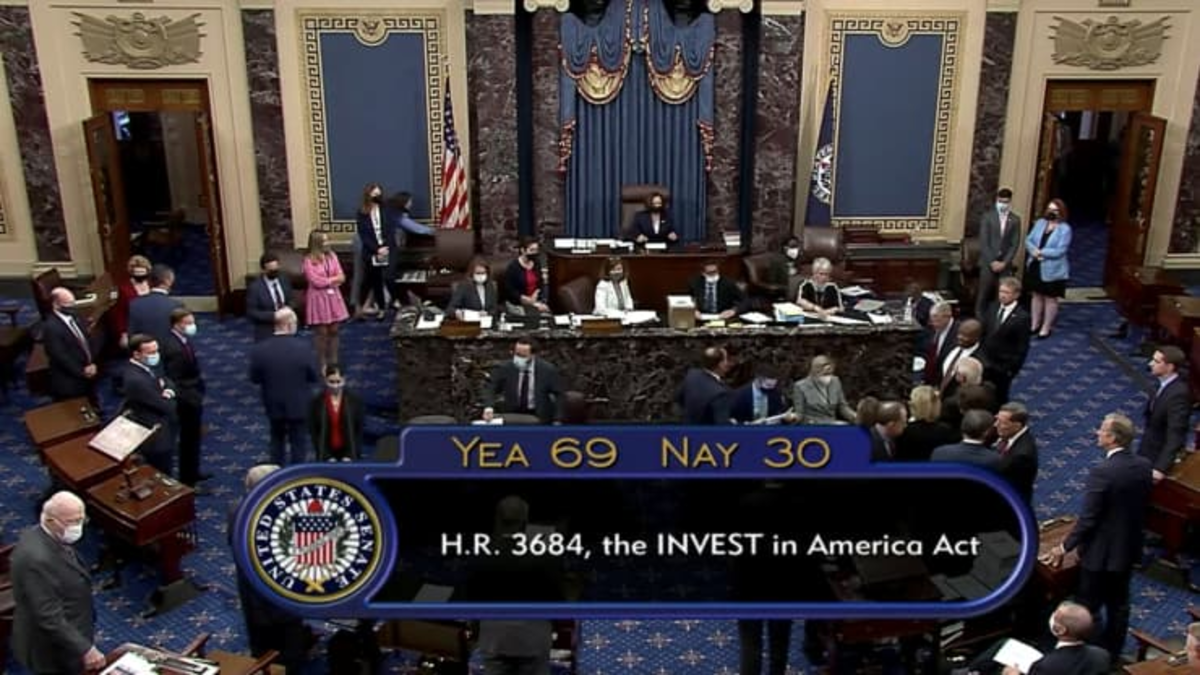 The legislation moved forward with a 69-30 vote, with 19 Republicans joining all 50 Democrats.

Schumer would like the committees to complete writing their portions of the final legislation by Sept. 15. After this, both chambers of Congress will review the bill. Black News Alerts will continue updating readers on the status of the infrastructure bill and the $3.5 trillion budget resolution. 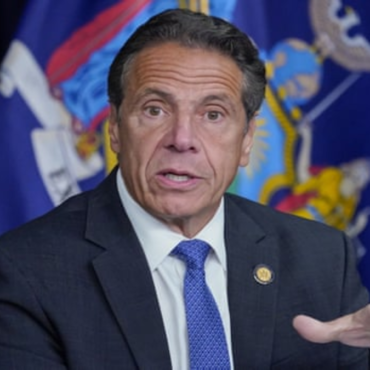 New York Governor Andrew Cuomo‘s resignation will take effect in two weeks. His departure comes after last week’s report by Attorney General Letitia James revealed he sexually harassed 11 women. What We Know: Cuomo made his decision in a televised address. In his declaration, he stated the “best way” he could help is to step aside and “let the government get back to government.” He did not answer any questions […]