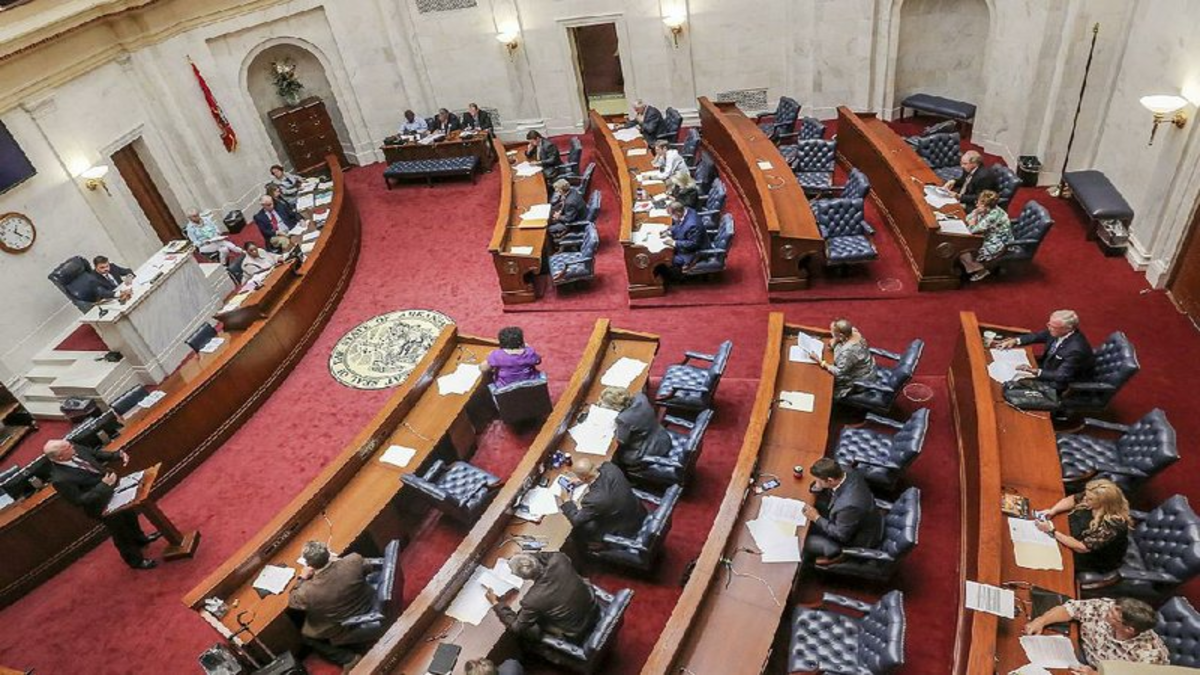 On Monday, the Senate pushed to pass the bipartisan infrastructure bill just hours after its legislative language was completed and unveiled. Senators who created the proposal expect it to clear the upper chamber in the following days.

If Congress approves H.R. 3684, it will ensure that Democrats may begin work on a $3.5 trillion proposal that focuses on Biden’s plans for childcare, healthcare, education, the environment, and possibly immigration. Doing so will ensure another success on Pres. Biden’s behalf. 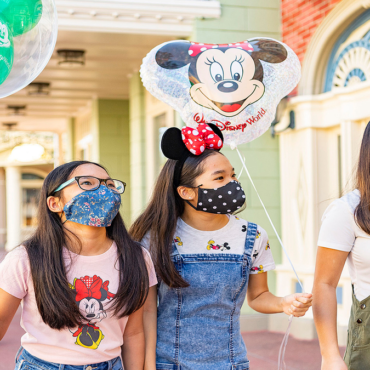 The new policy follows the Centers for Disease Control and Prevention (CDC)‘s recommendation that fully vaccinated people wear masks indoors as COVID-19 cases skyrocket in places such as California and Florida. What We Know: As of July 30, the Walt Disney Company requires all park visitors, regardless of vaccination status, to wear face-coverings indoors at Walt Disney World Resort in Florida and Disneyland Resort in California. The only guests who […]