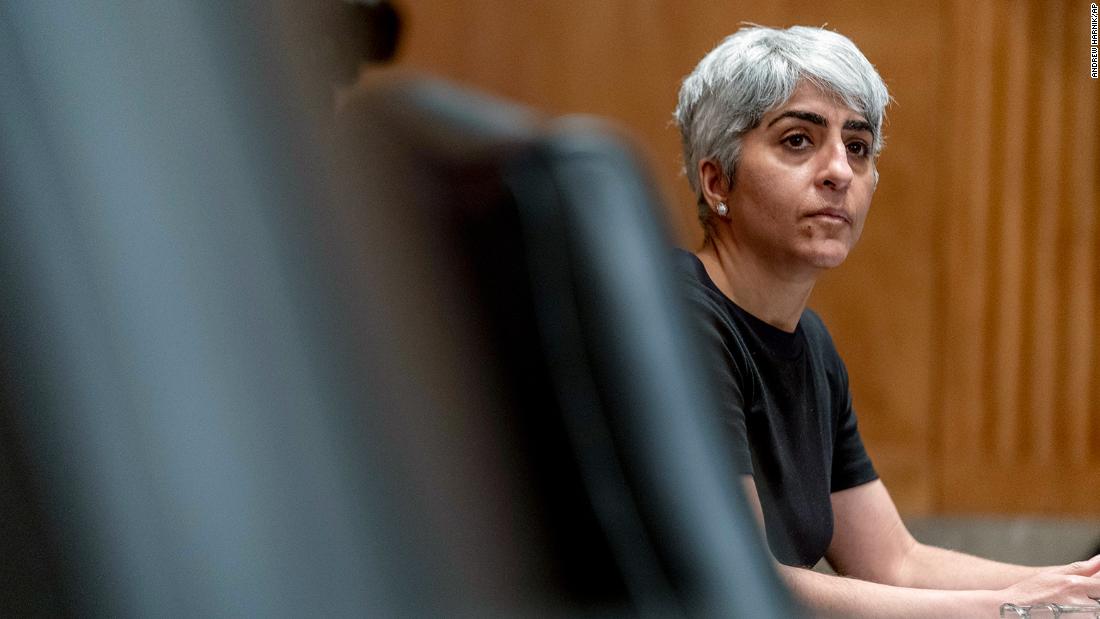 Senator Josh Hawley placed a hold on the nomination of Kiran Ahuja for Office of Personnel Management, citing her views on critical race theory and abortion.

Senate Majority Leader Chuck Schumer is expected to step in and take additional procedural steps to advance Ahuja’s nomination. The hope is to secure her confirmation prior to the Senate’s June recess to avoid further delays within the department. 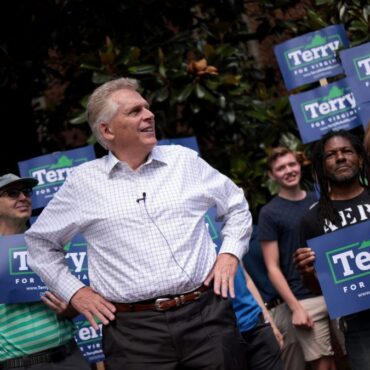