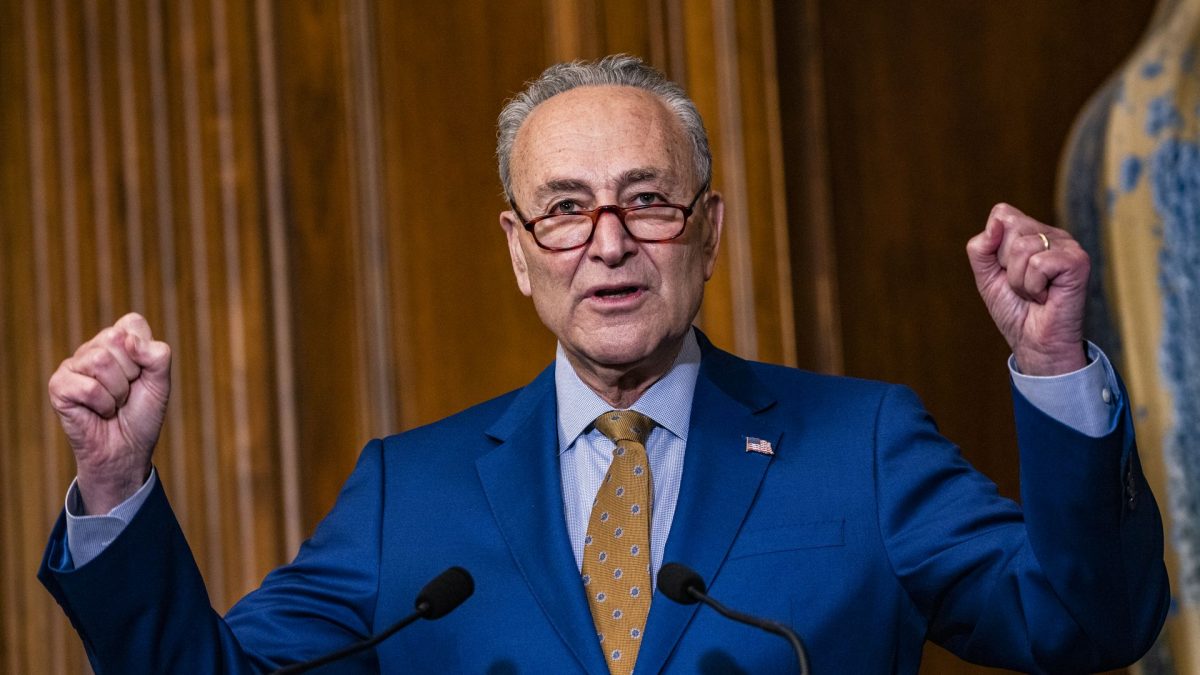 On Tuesday, the U.S. Senate passed a rare bipartisan bill to compete with China’s every growing economic influence.

The passing of the bill at the House level would greatly benefit the Biden administration. They plan on restricting American investments into various Chinese companies and assisting with infrastructure negotiations. The House plans on hearing the bill in the coming weeks. 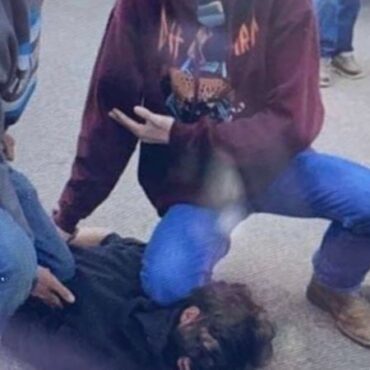 A Colorado high school principal has resigned after a photo of three students reenacting the murder of George Floyd during school hours surfaced last month. via Complex: Mead High School Principal Rachael Ayers announced in May that an investigation was underway in response to a photo on Snapchat showing one student in blackface lying on the ground with another kneeling on his neck, and someone else with his knee on […]