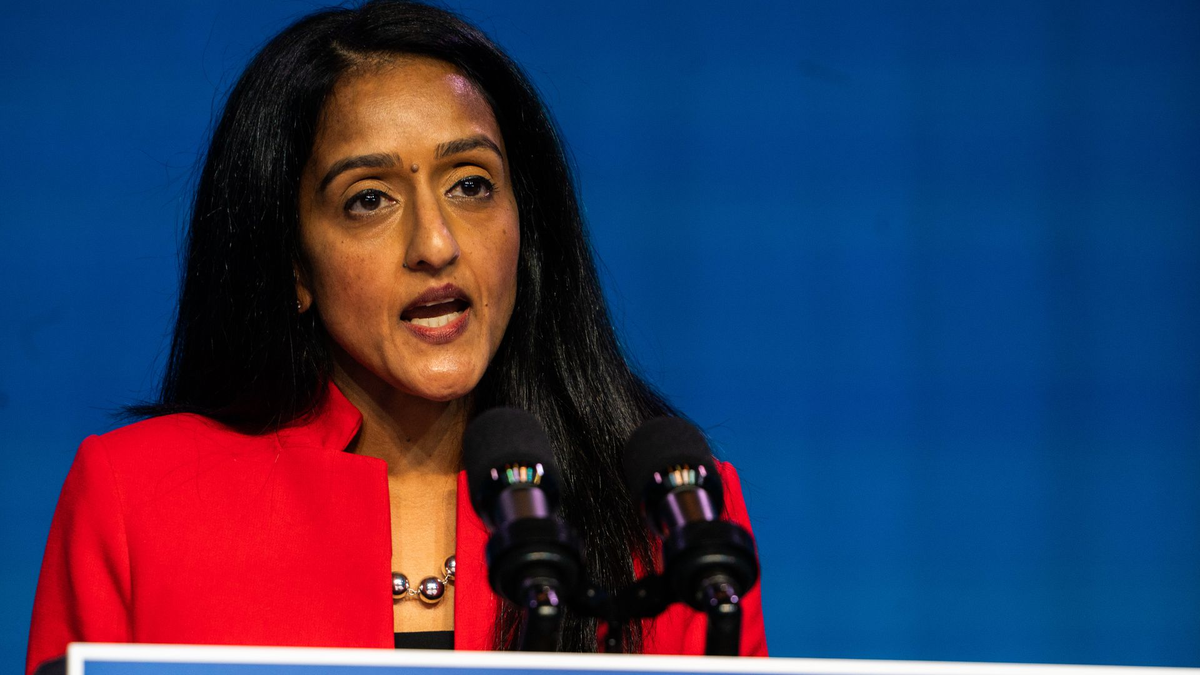 Senate confirmed Vanita Gupta as Associate Attorney General, the third highest-ranking official at the Justice Department, on Wednesday. Politicians voted for Gupta with a 51-49 majority.

“Both are eminently qualified, highly respected lawyers who are dedicated to advancing racial equity and justice,” he wrote.

In addition to her achievements, Gupta is the first woman of color and civil rights attorney chosen for the position. Gupta’s nomination reaffirms the necessity for new voices and perspectives in our government. 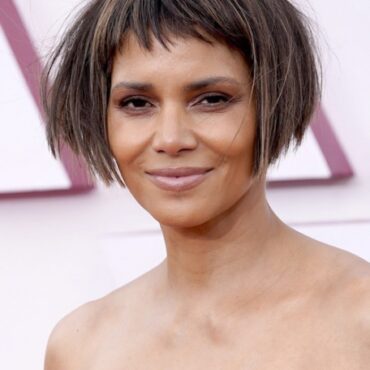