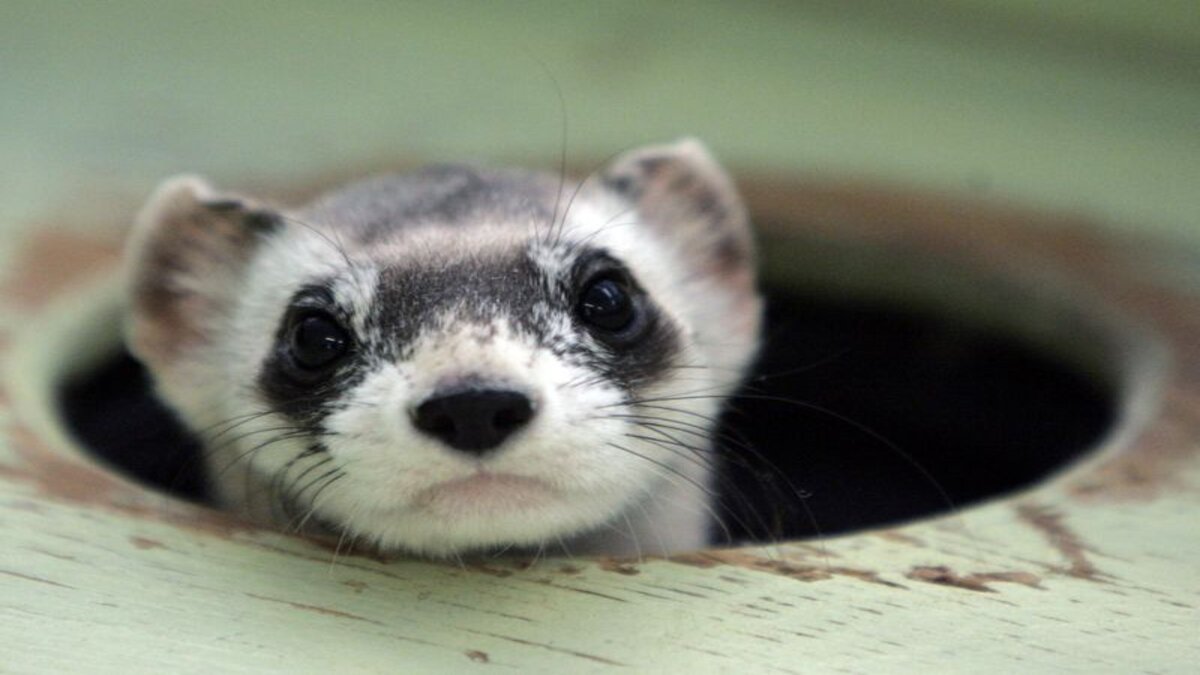 One of North America’s rarest animals is now an example of how genetic cloning can assist other endangered species.

For the time being, Elizabeth Ann won’t be released into the wild and will instead be cared for at the Black-Footed Ferret Conservation Center in Colorado. 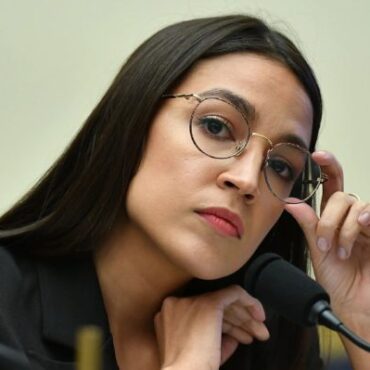 Rep. Alexandria Ocasio-Cortez, raised $3.2 million for relief efforts in Texas as of Friday night before visiting Houston to help in the recovery effort. via: Revolt In the aftermath of a major winter storm that left Texas in ruin, Rep. Alexandria Ocasio-Cortez of New York is stepping up to help as many families as possible. AOC joined forces with Rep. Sylvia Garcia of Texas to raise funds for an array […]