Schools Are Disciplining Kids With Virtual Classes, Advocates Say That Could Violate Their Rights 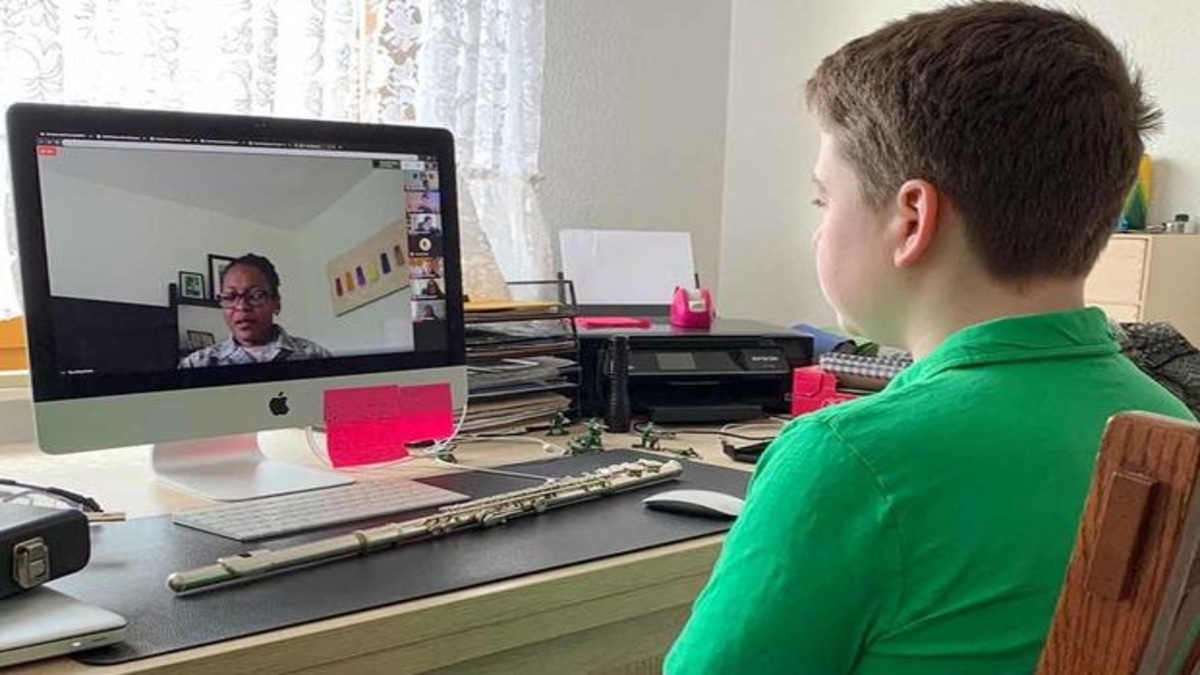 Advocates are calling these actions the “new face of denial of access to public education”.

Raynardo has been attending school virtually for more than seven months and advocates say what happened amounts to an informal removal.

The post Schools Are Disciplining Kids With Virtual Classes, Advocates Say That Could Violate Their Rights appeared first on Black News Alerts. 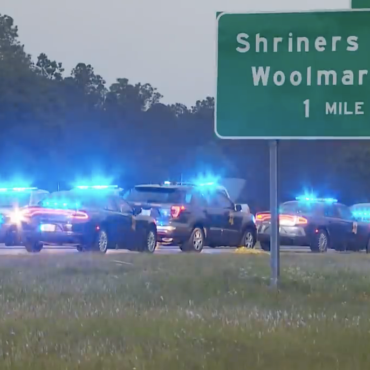 So Sad: Baby Dies in Crossfire After Police Shoot His Father’s Car During Pursuit in Double Homicide Case [Video]

A 3-month-old boy who was taken by his father from the scene of a double homicide died after his father was fatally shot by Mississippi police during a chase. via People: The baby — who was identified by WLOX as 3-month-old La’Mello Parker — was hospitalized Monday afternoon after sustaining injuries when officers fired into the car of murder suspect Eric Derell Smith. La’Mello was shot, but was initially in […]