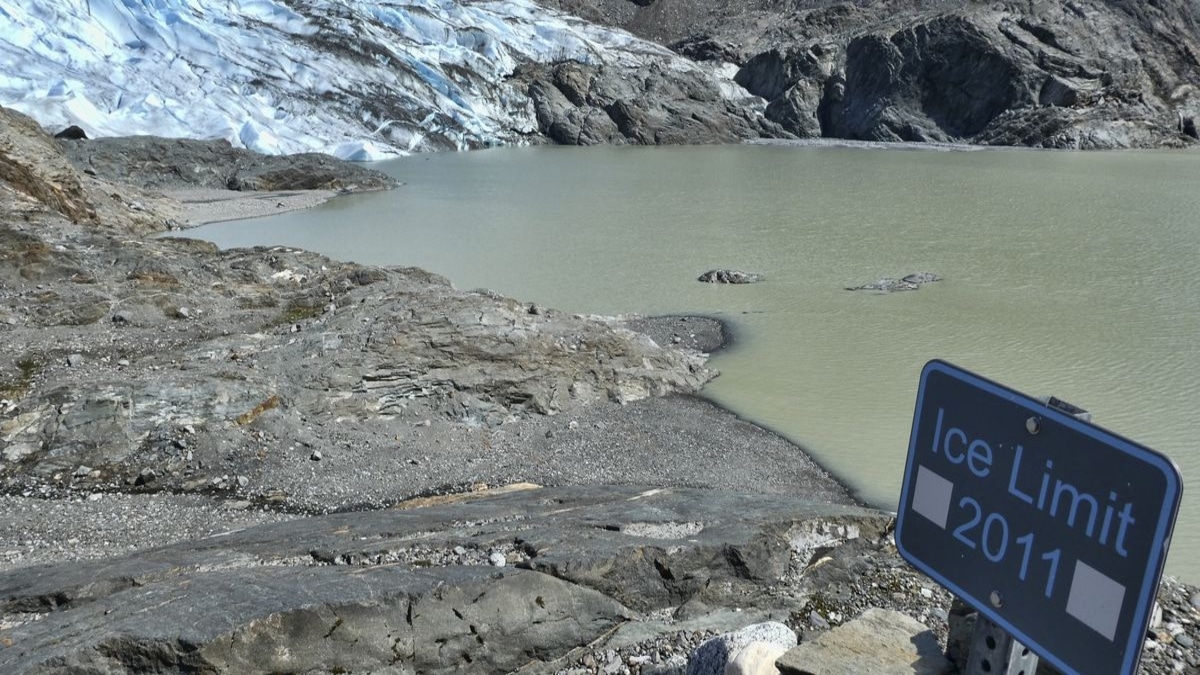 Glaciers are reportedly melting faster than they have in the past and half of the world’s glacial loss is coming from North America.

The world’s oceans have already been rising due to climate change, and water expands more so when it is warm. 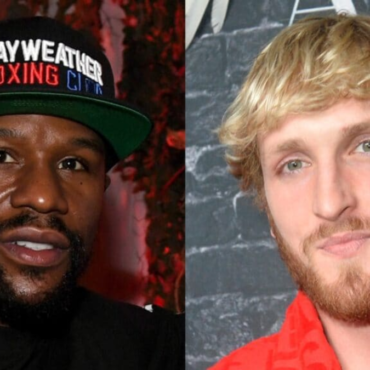 The fight will occur at the Hard Rock Stadium in Miami, Florida on June 6. What We Know: Five-time world champion Floyd Mayweather announced the event on Instagram this Tuesday. In his post, he mentioned Mayweather Promotions, Fanmio, and Showtime are teaming up to produce this “epic event”. Viewers at home can watch the boxing match via pay-per-view on Showtime in the United States, or Fanmio in other nations. Showtime […]