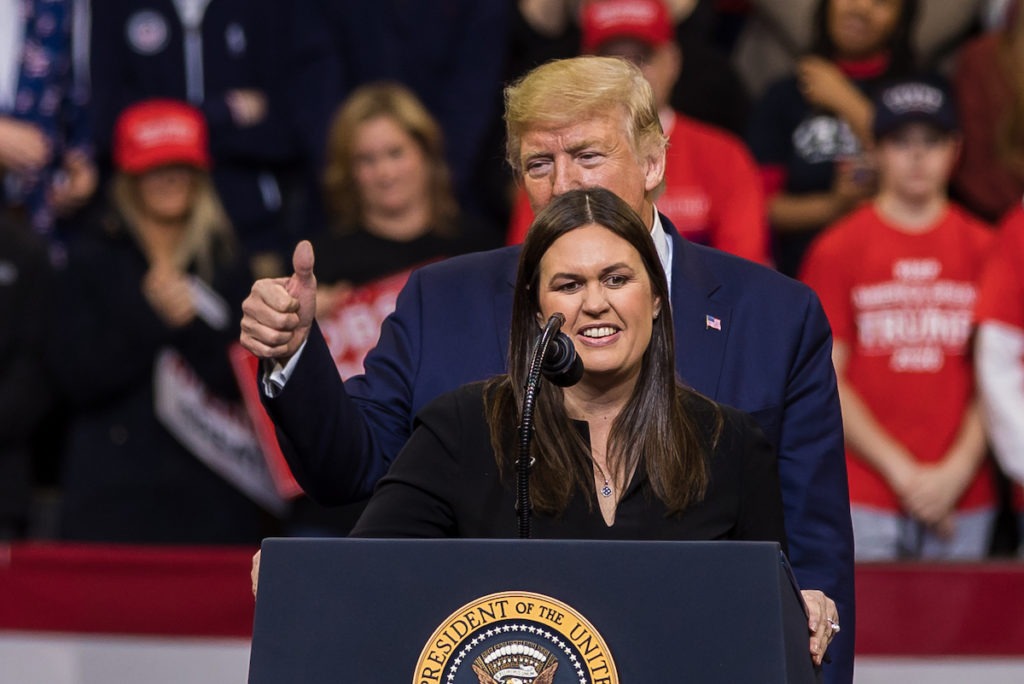 According to NBC News, Sanders has been planning on launching her campaign since leaving the White House in 2019. Arkansas Gov. Asa Hutchinson cannot seek re-election in 2022 because of term limits. 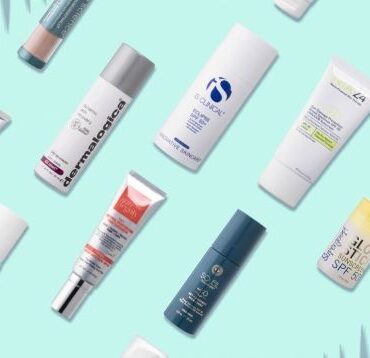 Keep Your Skin, Hair, and Makeup Flawless All Winter Long at Dermstore With Its January Sales