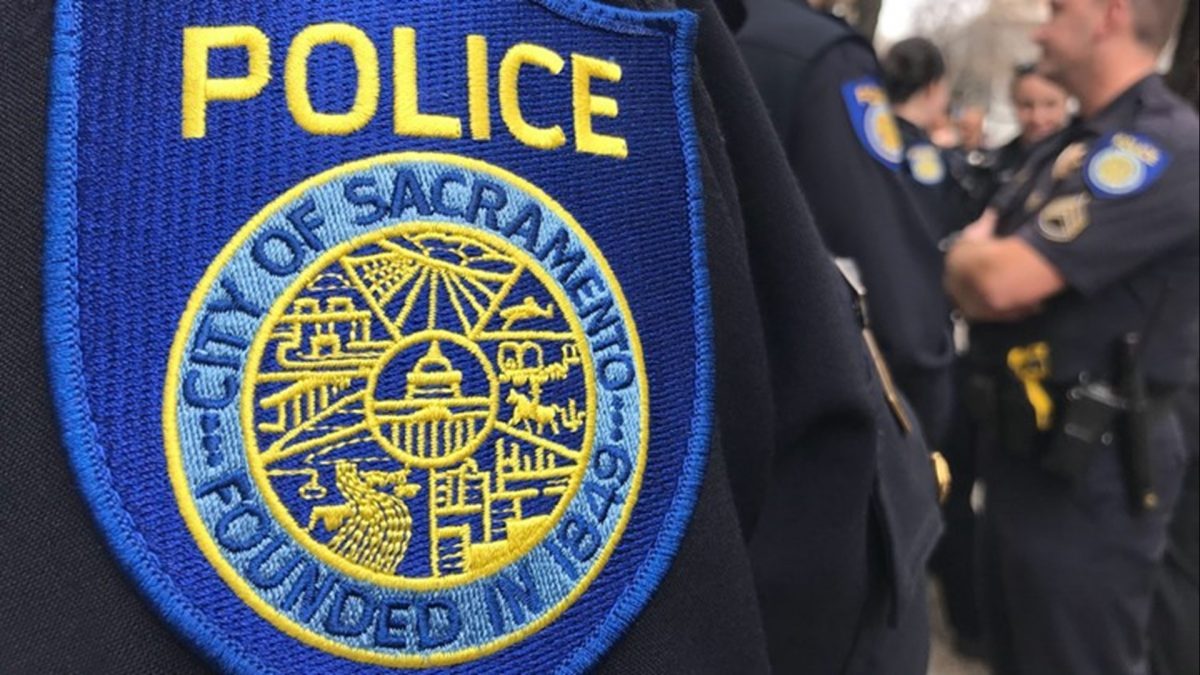 The new training will focus on critical decision-making, and de-escalation techniques in addition to peer intervention training as police departments face increased pressure to reform.

In the wake of the trial of Derek Chauvin and other police shootings, police departments will continue to face pressure to improve their standards in order to save more lives. 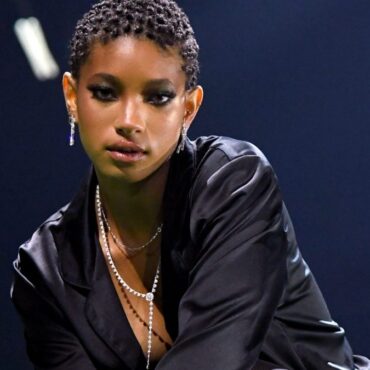 Willow Smith Opens Up About Being Polyamorous

Willow Smith opened up to her mother and grandmother on “Red Table Talk” about being comfortable with multiple intimate relationships. What We Know: Artists and musician Willow Smith is embracing a polyamorous lifestyle according to this week’s discussion on “Red Table Talk,”  a popular Facebook Watch talk show hosted by her mom Jada Pinkett Smith accompanied by grandmother Adrienne Banfield-Norris. Polyamory is the pursuit of multiple emotional and romantic relationships […]