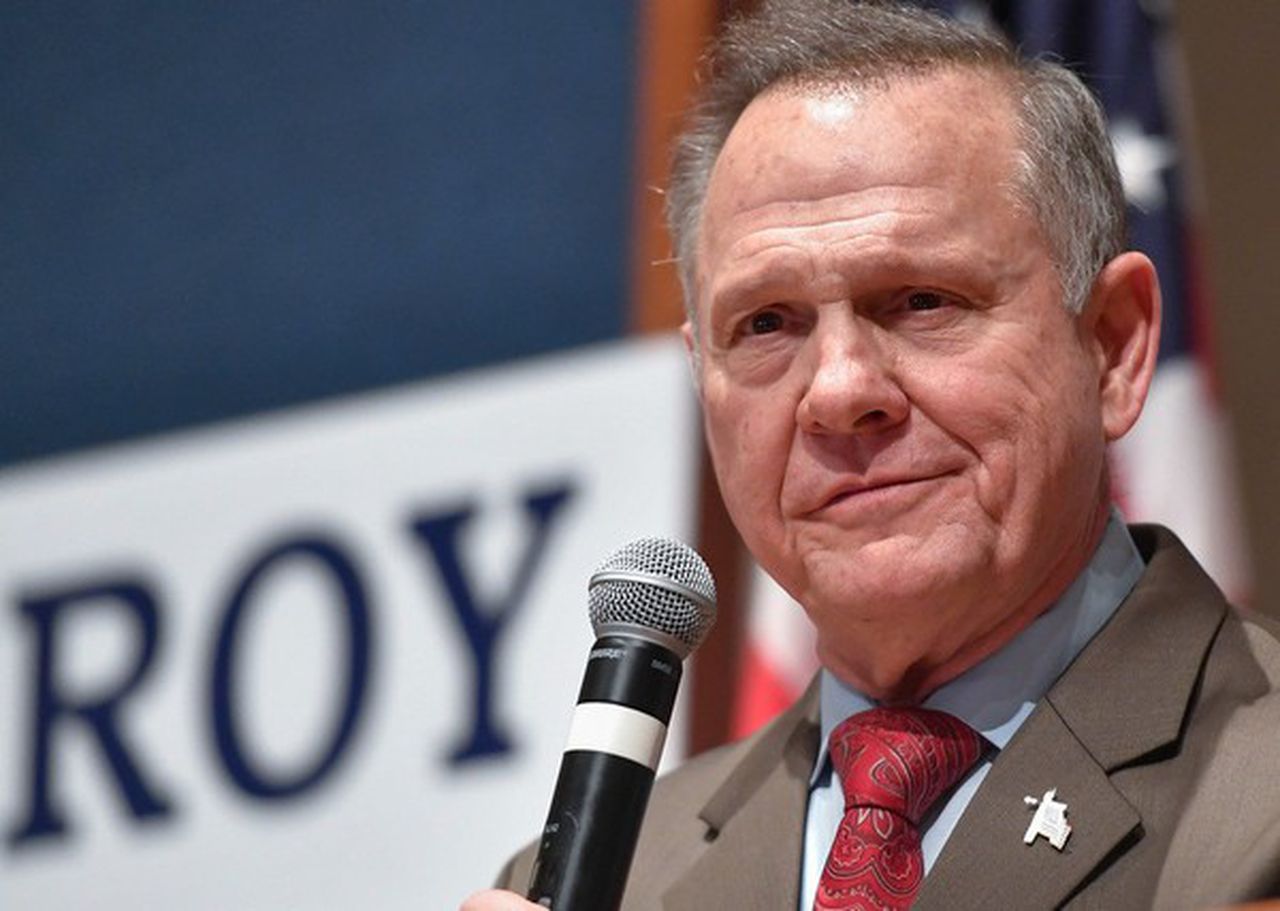 Cohen has faced lawsuits in the past for similar pranks, but those were also tossed out because individuals had signed similar releases. 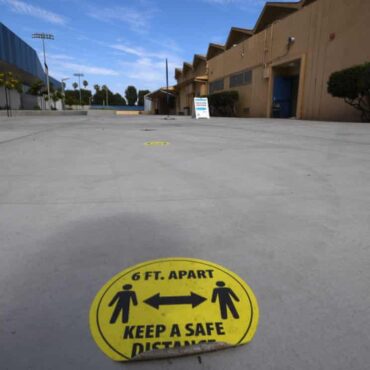 The Center for Disease Control (CDC) released recommendations for school reopening this coming fall that are expected to influence how school and local officials determine their reopening strategies. What We Know: The main recommendation the CDC outlines are vaccinated students do not need to wear masks in school unless traveling on the bus. None of the guidelines are mandatory, but the CDC hopes that parents might be encouraged to vaccinate […]