Rockets Fired Into Israel As Tensions in Jerusalem Boil Over 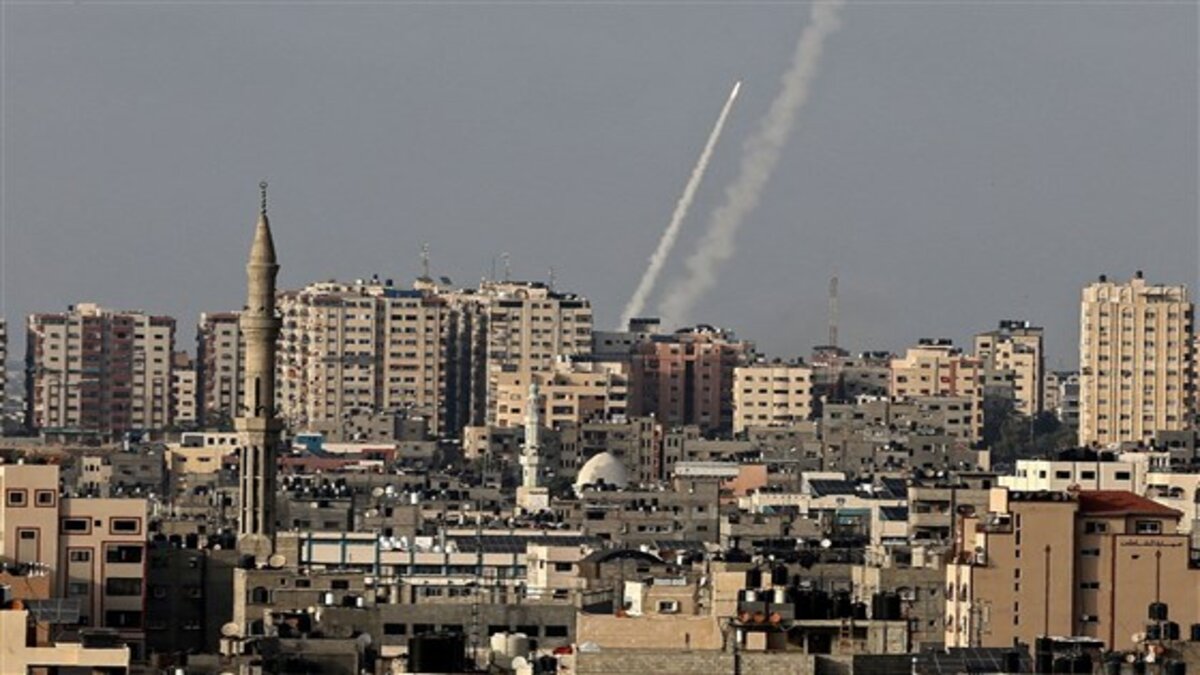 The Hamas militant group fired rockets toward Jerusalem on Monday.

In total, the Hadassah Hospital treated five people in mild condition, according to their spokesperson, Hadar Elboim.

The post Rockets Fired Into Israel As Tensions in Jerusalem Boil Over appeared first on Black News Alerts. 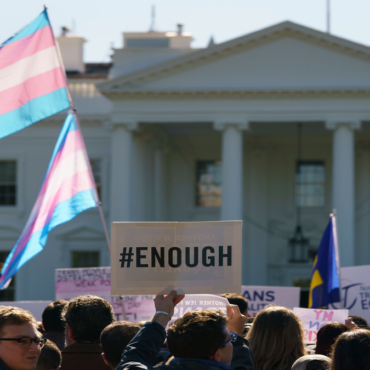 The Biden Administration announced Monday the U.S. would ensure gay and transgender people do not face sex discrimination in health care. This reverses one of former President Donald Trump’s policies that aimed to limit legal rights in sensitive situations such as medical care. What We Know: The Department of Health and Human Services (HHS)’s announcement asserts that federal laws prohibiting sex discrimination in health care apply to gay and transgender […]