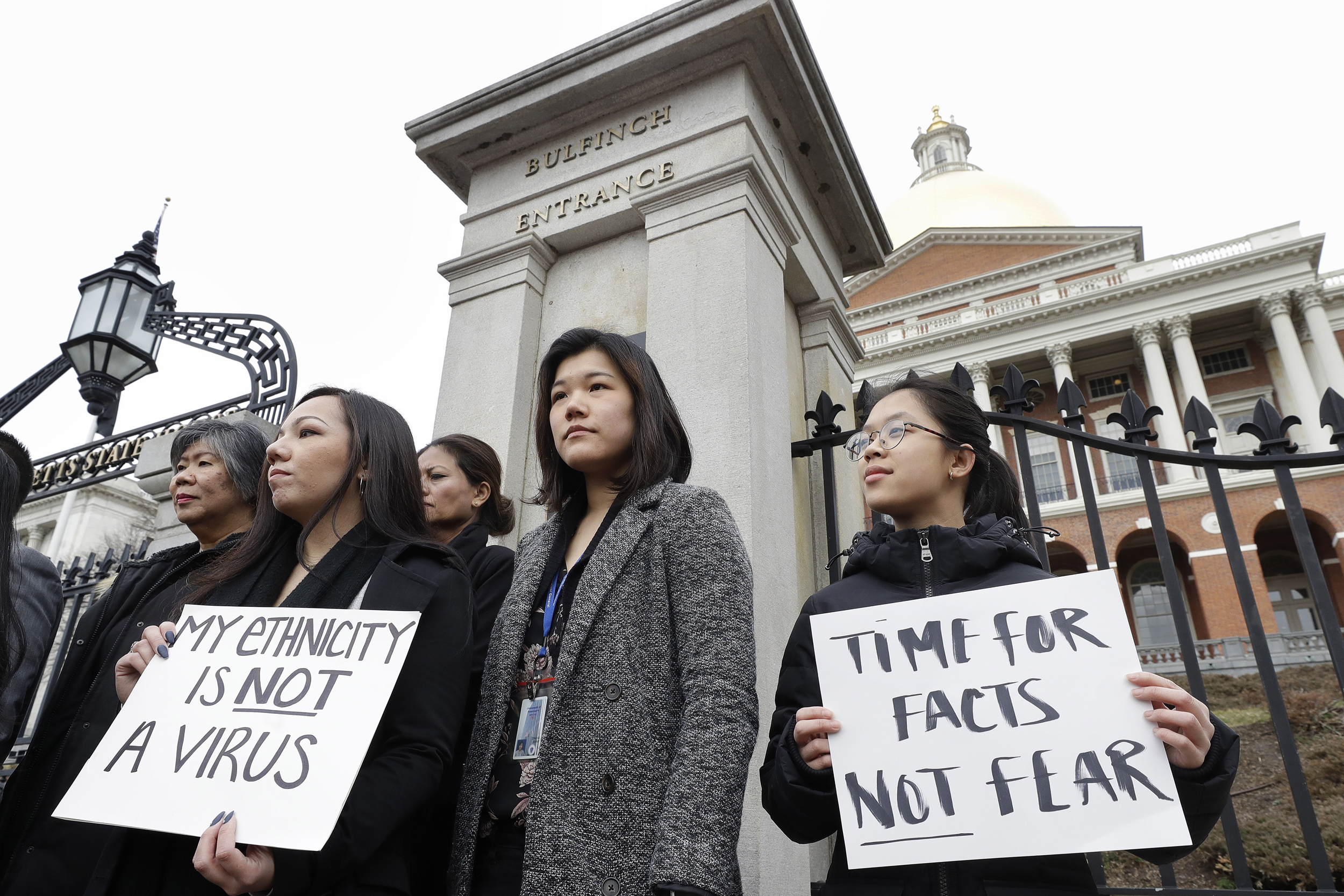 The coronavirus pandemic has sparked an increase in anti-Asian bias throughout the nation, raising concerns for the Asian community. 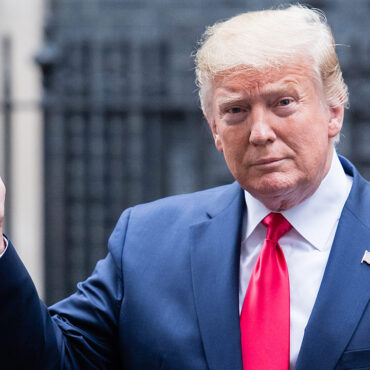 The second impeachment trial of 45 (Trump) is set to begin today, continuing through at least next week in a tedious schedule.  The basis of the trial is due to 45’s incitement of the violent and deadly January 6th attack on the Capitol. What We Know: 45 is the first United States President to be impeached twice leading to this second impeachment trial.  Resolution ALB21257 was passed on Monday with […]