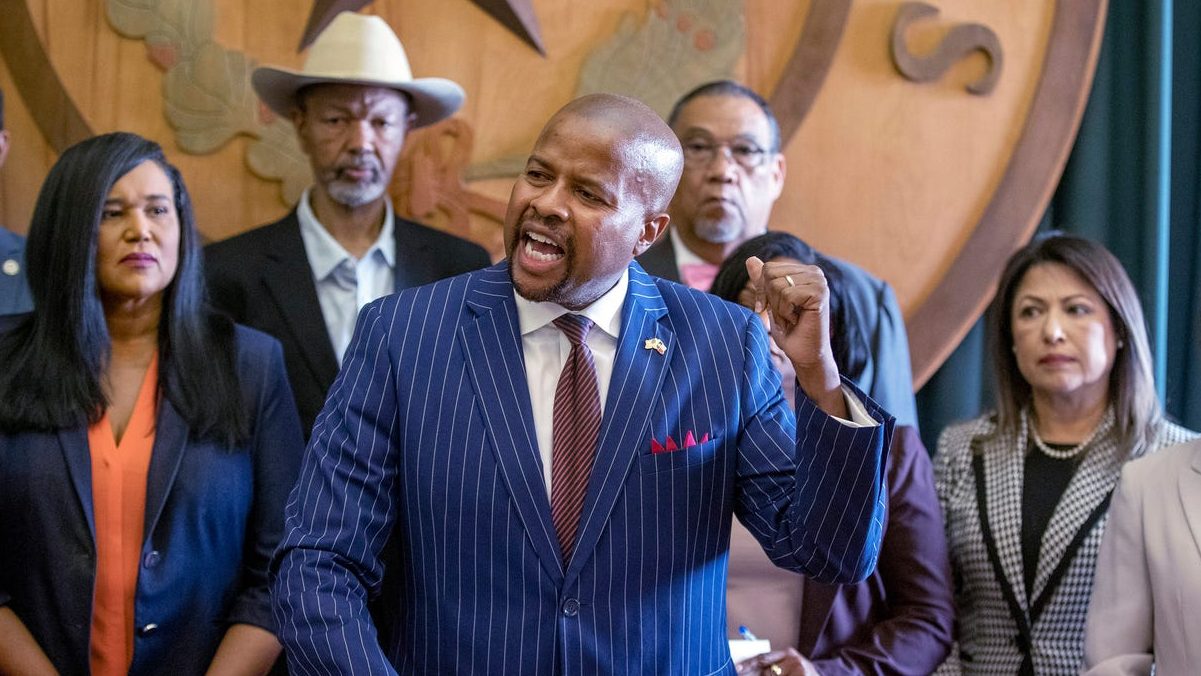 Texas Democrats walked out of the Austin House of Representatives on Sunday in opposition to Senate Bill 7, a newly proposed piece of legislation spearheaded by Republicans to crack down on supposed voter fraud.

Biden denounced the bill Saturday, stating, “It’s part of an assault on democracy that we’ve seen far too often this year — and often disproportionately targeting Black and Brown Americans.” Since the 2020 election, 14 states have enacted 22 new laws restricting voting procedure despite no evidence of voter fraud, such as the one signed by Georgia Governor Brian Kemp. 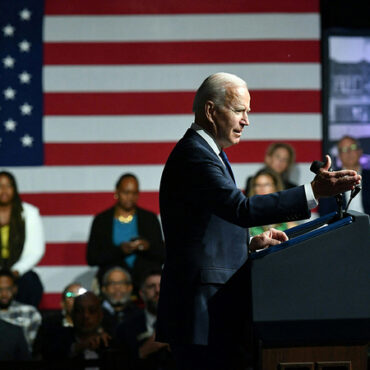 Joe Biden has become the first sitting president to acknowledge and participate in commemoration events for the Tulsa Race Massacre. via Complex: The attack, which took place 100 years ago, is considered one of the bloodiest episodes of racist violence in American history. Between May 31 and June 1, 1921, a white mob descended on the affluent Tulsa neighborhood of Greenwood, also known as the “Black Wall Street,” where they […]