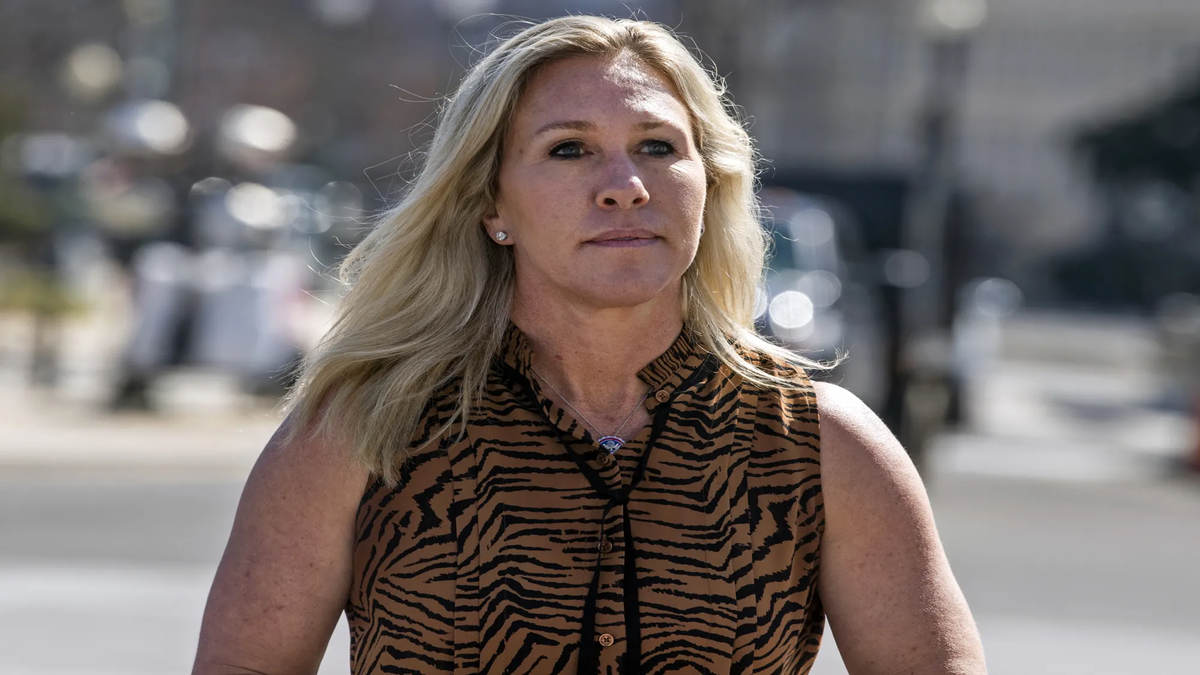 “These members are cowards. They need to defend their legislation to the people. That’s pathetic,” she said.

While AOC still has not made a public response to Greene’s behavior, Speaker of the House Nancy Pelosi defended the member of her party. She declared Greene committed “verbal assault” during a weekly press conference and continued to say her conduct may require an investigation by the House Ethics Committee. 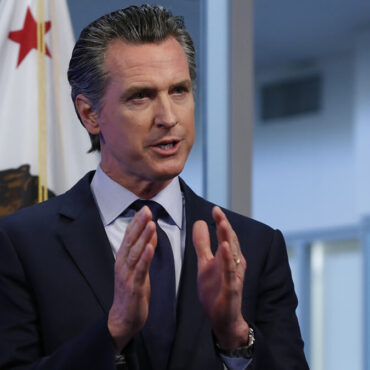 California Governor Gavin Newsom wants to send $600 stimulus checks under a new multibillion-dollar spending plan. What We Know: Newsom’s Golden State Stimulus plan would allot 11 million low and middle-income Californians payments. Households with an annual income of between $30,000 and $75,000 would receive $600 payments. Families with at least one child would receive an extra $500 for their payment. Newsom said during a press conference on Monday that […]