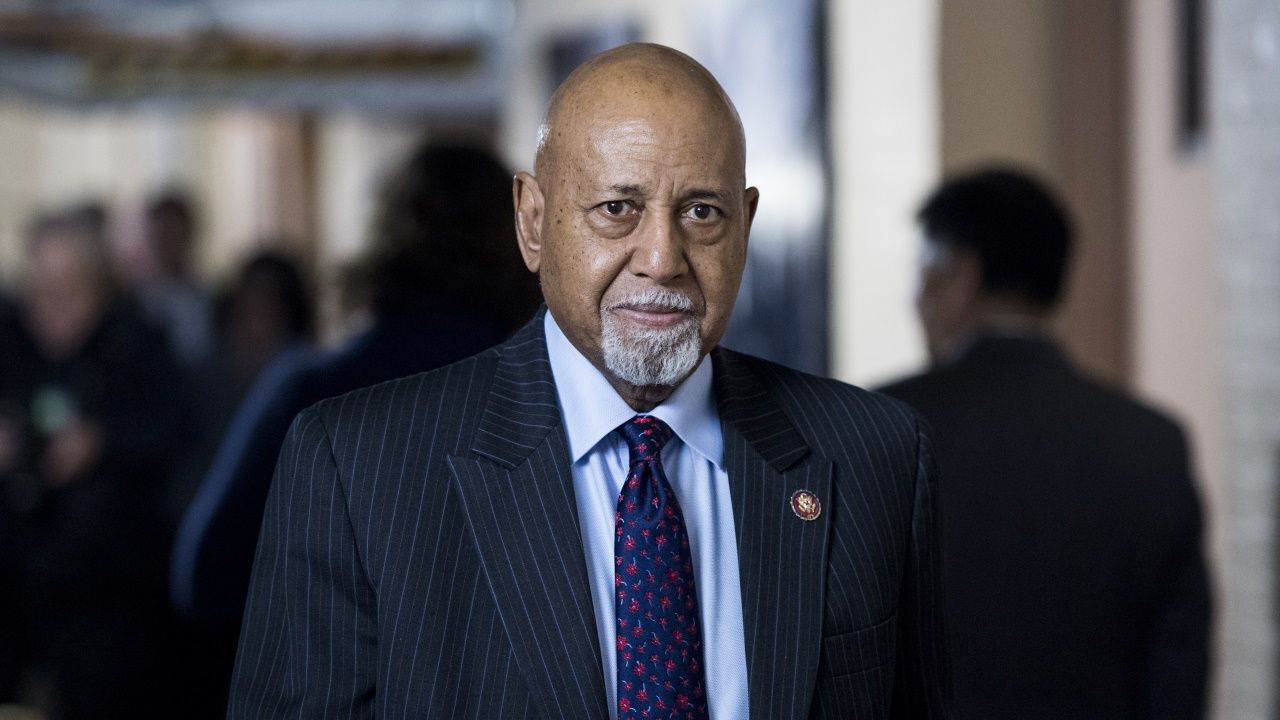 I’m heartbroken at the passing of my dear friend, @RepHastingsFL.
I saw firsthand his passion & drive for standing up to injustice & fighting for our community
May his memory be a blessing to his family, community & every American who has benefited from this public servant’s work https://t.co/lqX5D0BTgf

Alcee Lamar Hastings was born on Sept. 5th, 1936, in Altamonte Springs, Florida. He received his law degree from Florida A&M in 1963 and is survived by his four children and wife, Patricia Williams. 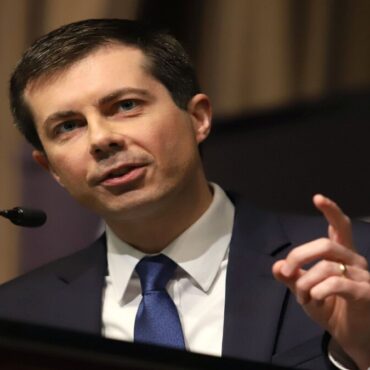 The Transportation Secretary recently outlined the disadvantaged communities of color face in regards to U.S infrastructure. What We Know: Pete Buttigieg said on Sunday that he believes Republicans could be on board with Joe Biden’s plan. However, Senate Minority Leader Mitch McConnell has stated he plans to fight the legislature. Buttigieg’s statements arrive amid the unveiling of President Biden’s $2 trillion infrastructure plan. Buttigieg described in an interview with theGrio […]