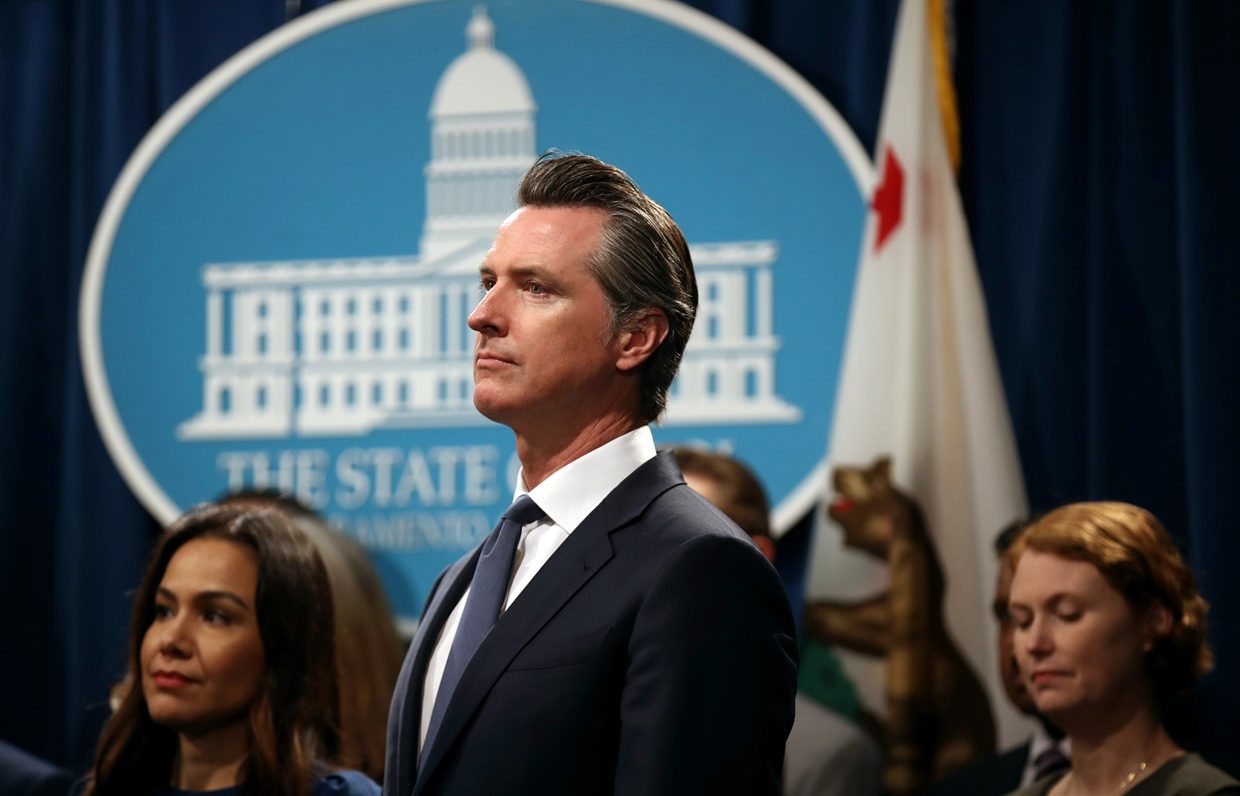 The California governor responded to critics, saying he is working as hard as possible to get children back into the classroom and Californians back to work while balancing safe practices to combat the deadly virus.

The Centers for Disease Control and Prevention (CDC) unveiled updated guidelines on Tuesday detailing activities that vaccinated people can safely resume, including attending small outdoor gatherings without the need to wear a mask. What We Know: The “interim public health recommendations” call these measures a “first step at helping fully vaccinated Americans” resume activities they had stopped doing during the pandemic, “at low risk to themselves, while being mindful of the potential risk […]