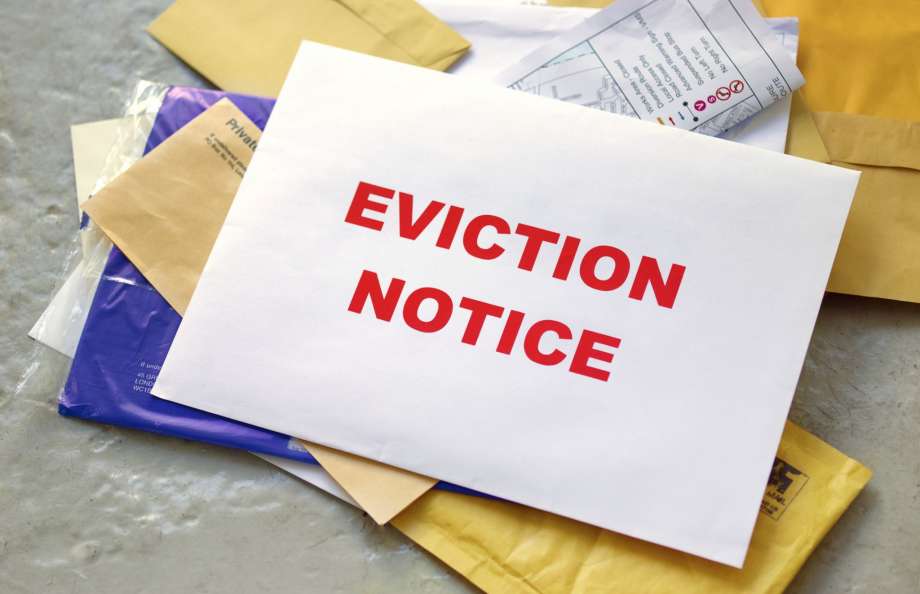 COVID-19 affected millions of people living in the United States over the past year, causing many to struggle financially. With restrictions now lifting and the country opening back up, many realtors are asking for the U.S. Supreme Court to get rid of the eviction freeze immediately, so they can proceed with removing tenants who can no longer financially afford their rent.

Housing experts have stated that they’ve seen conflicting rulings at the district court level, with some agreeing with the CDC’s eviction freeze and others backing the realtors. As of now, no further information on whether the Supreme Court will approve the realtor group’s emergency request or if CDC director, Dr. Rochelle Walensky, will make a statement. Regardless of the outcome, there is no doubting that COVID-19 has affected both parties in this situation. 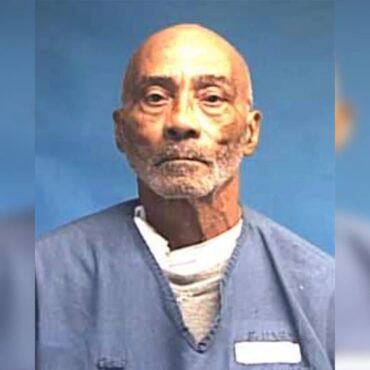 79-year-old serial killer Edward Surratt, a former truck driver who’s been in jail since the 1970s, has confessed to six additional murders. For years Edward has been a suspect in these killings and a number of other cold cases in the Keystone State and neighboring Ohio. via NYP: In March, Surratt finally confessed to Pennsylvania State Police (PSP) from behind bars in Florida, where he’s serving out two life sentences. […]