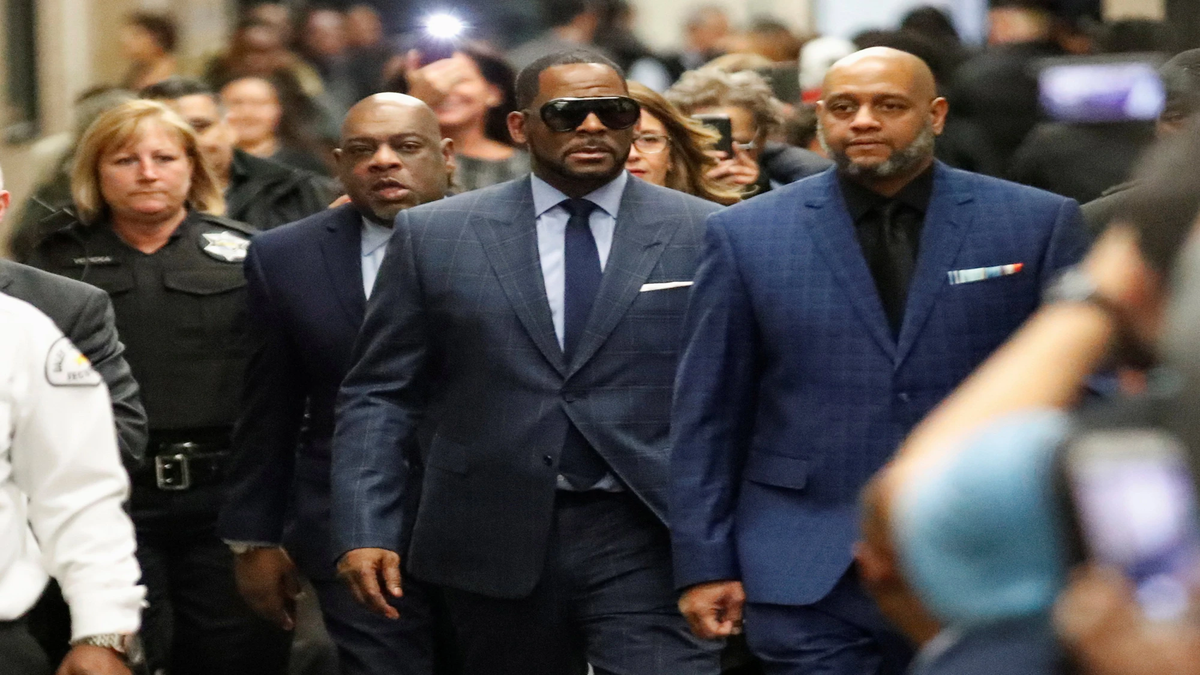 The first phase of R. Kelly‘s trial began on Aug. 9 with a jury selection after several delays.

The case is scheduled to officially begin on Aug. 18 with opening statements. 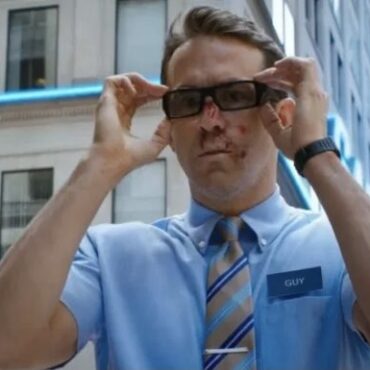 ‘Free Guy’ Debuts at No. 1 With Surprisingly Strong $28.4 Million, A Sequel is Coming [Photo]

Free Guy earned an estimated $28.4 million in ticket sales during its opening weekend. via: Variety The movie, from Disney and 20th Century Studios, collected $26 million from 4,165 North American theaters. Given its production budget above $100 million, those ticket sales wouldn’t be much to celebrate in pre-pandemic times, but isn’t a bad result as a plague sweeps the globe. Overseas, “Free Guy” amassed $22.5 million for a global […]