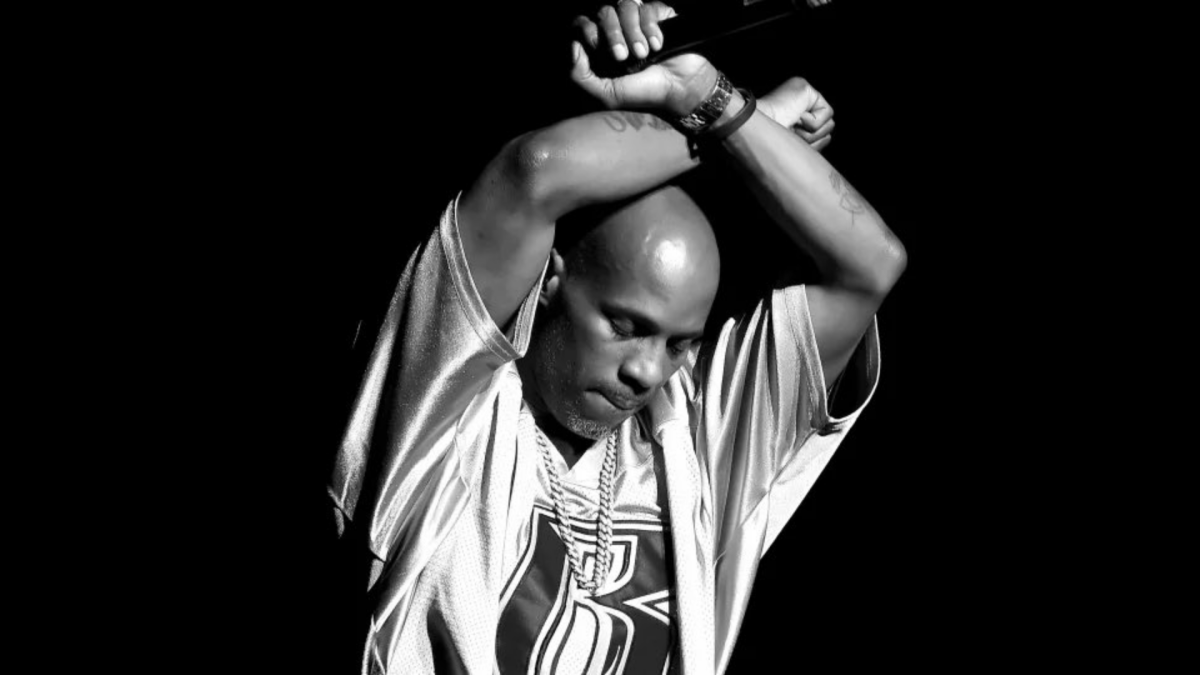 Rapper Earl ‘DMX’ Simmons has died at the age of 50.

DMX’s family confirmed his passing on Friday morning and said they plan to share information on memorial services for him once the details are finalized. “Earl was a warrior who fought till the very end. He loved his family with all of his heart and we cherish the times we spent with him. Earl’s music inspired countless fans across the world and his iconic legacy will live on forever,” the family said in a statement. “We appreciate all of the love and support during this incredibly difficult time. Please respect our privacy as we grieve the loss of our brother, father, uncle and the man the world knew as DMX.”

DMX was hospitalized and put on life support at a hospital in White Plains, New York on April 2nd after suffering a heart attack. Although the raspy-voiced artist had a long struggle with drug addiction, premature rumors about the rapper’s death and his hospitalization have traveled across the internet spreading misinformation. DMX’s longtime lawyer Murray Richman denied rumors of overdose and untimely condolences and asked people to stop spreading misinformation out of respect for the rapper’s family. An autopsy will be conducted to determine DMX’s cause of death.

When news broke of DMX’s hospitalization, outpourings of love and support from fans flooded social media. On Monday evening, hundreds of supporters and family members flocked to a vigil outside the hospital. The crowd called “DMX! DMX!” and when urged to by the main speaker, crossed their arms in the shape of an X. They played music and offered prayers for the rapper’s recovery.

Earl Simmons was born December 18th, 1970 in Mount Vernon and was raised in the city of Yonkers, New York. The rapper had struggled with drug addiction growing up, first becoming addicted to crack cocaine when it was laced in marijuana. He was just 14-years-old. On top of that, DMX also suffered physical abuse at the hands of his mother’s partners, battled severe bronchial asthma which resulted in almost nightly hospital visits, and was reportedly hit by a drunk driver. To escape abuse, he found comfort in roaming the streets and tending to stray dogs.

Simmons began rapping in the early 90s and made his rap debut in 1998 under the name DMX, which stood for Dark Man X. His debut album, It’s Dark and Hell Is Hot, was released in 1998 and debuted No. 1 on the Billboard 200 albums charts. After creating the multi-platinum album and getting signed to the Ruffhouse Records label, DMX went on to produce seven more albums including a number of iconic songs like the “Ruff Ryders’ Anthem” and “Party Up (Up in Here).” DMX was known for his trademark delivery that was often paired with growls and barks. His unique style earned him three Grammy nominations, five MTV Video Music Award nominations, and he was named favorite rap/hip-hop artist at the 2000 American Music Awards.

Alongside his musical career, DMX paved his way to becoming an actor. He is mostly remembered for his role in the 1998 film Belly and his appearance in Romeo Must Die with Jet Li and Aaliyah back in the year 2000. The rapper also starred in the 2001 film Exit Wounds with Steven Seagal and 2003′s Cradle 2 the Grave.

Unfortunately, DMX’s professional achievements were often overshadowed by his issues with the law and addiction. In 2017, he pleaded guilty to tax fraud and was sentenced to one year in prison. In 2019, DMX canceled a planned concert tour to seek treatment, saying at the time that he was “putting family and sobriety first.”

“I just need to have a purpose. And I don’t even know that purpose, because God has given me that purpose since before I was in the womb, so I’m going to fulfill that purpose … whether I want to or not, whether I know it or not, because the story has already been written. If you appreciate the good, then you have to accept the bad,“ he told GQ Magazine.

DMX made his final appearance to fans in a legendary online face-off last year with fellow rapper Snoop Dogg as part of the Verzuz series. The battle brought more than 500,000 views on Instagram Live.

DMX is survived by his mother Arnett Simmons, his siblings, his children, and their mothers. 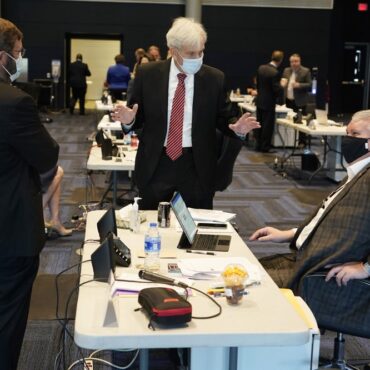 Lawmakers voted on Wednesday to approve Gov. Ralph Northam’s suggested changes to the bill that will permit adults to possess and cultivate small amounts of marijuana. The public can begin doing so in July. What We Know: Senate Bill 1406 and House Bill 2312 passed the General Assembly in February. Gov. Northam then received the bill, and he made many amendments. Last week, Northam recommended that the legislation allow personal […]