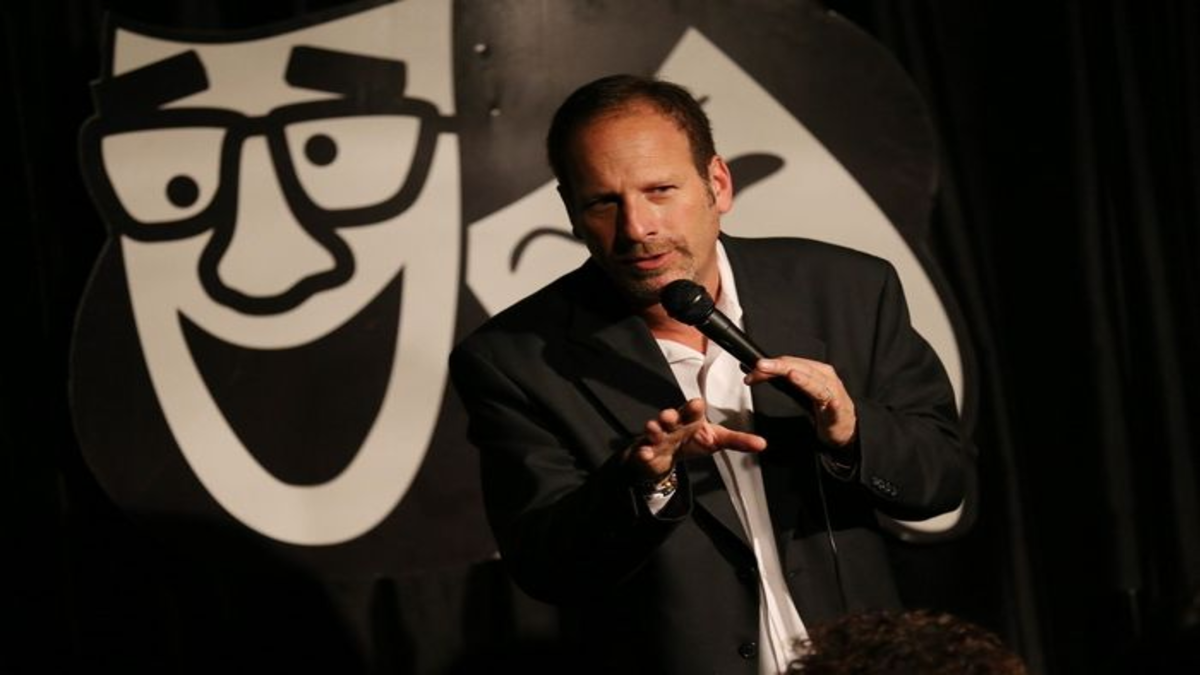 “There’s already an unfortunate and undeserved stigma attached to dark skin — so for Rob to take something undesirable like burnt toast and compare it to the skin color of any person is reprehensible and feeds into that stigma,” Louis-Jacques added on social media.

Lederman told The Buffalo News that his words were more ignorant than malicious. He also said he was embarrassed by what he said afterward. In addition to punishing Lederman, Cumulus Media has suspended Gaezler and Klein for the time being. 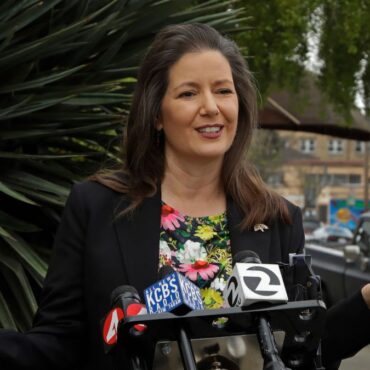 Oakland to Give Low-Income Black, Indigenous Families $500 per Month

Low-income families in Oakland, California, could be receiving a $500 guaranteed income per month. What We Know: Oakland Mayor Libby Schaaf announced this week that the city of Oakland would be launching a project to give hundreds of Black and Indigenous families and other people of color $500 per month for 18 months. The project, called The Oakland Resilient Families program, is designed to combat poverty issues in the area. […]