The upcoming Proud Family reboot will be officially titled The Proud Family: Louder and Prouder.

Proud Family originally ran for two seasons between 2001 and 2005 before ending with a television movie. It was nominated for several awards throughout its run. The original series is currently available to stream on Disney+. 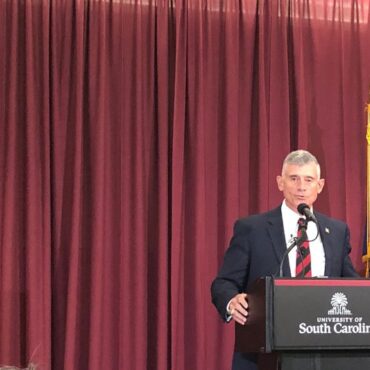 Say What Now? University of South Carolina President Resigns After Plagiarizing Part of His Commencement Speech & Getting School Name Wrong

The University of South Carolina president got busted for making the most egregious of all college mistakes — plagiarizing. via NYDN: Bob Caslen resigned Wednesday after he lifted several paragraphs from a speech by Adm. William McRaven, the Navy SEAL in charge of the mission that took out Osama bin Laden., for his own commencement address, then accidentally congratulated graduates from the University of California. “Trust is the most important […]