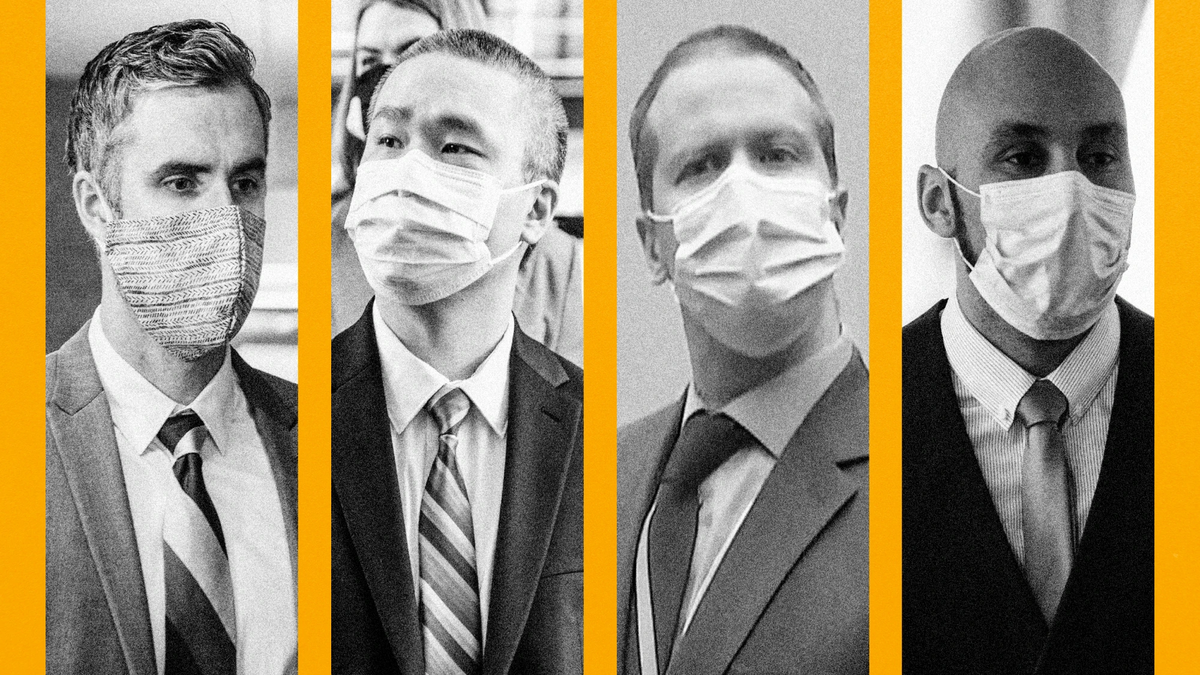 “We think that the Chauvin case should settle the matter here… It would be a very odd result if three defendants get to hear their alternative argument now, but one defendant didn’t and had to go back to the district court for it,” said Katyal.

The three-judge panel, consisting of Judges Renee Worke, Matthew Johnson, and Theodora Gaitas, will have 90 days to make their decision. Based on the February appeals court verdict in the Justine Ruszczyk Damond case, as well as a related ruling in Derek Chauvin’s case that found the settlement was binding, the judges may rule in the state’s favor. If they do, the case will return to the lower court, and they will add the charge. 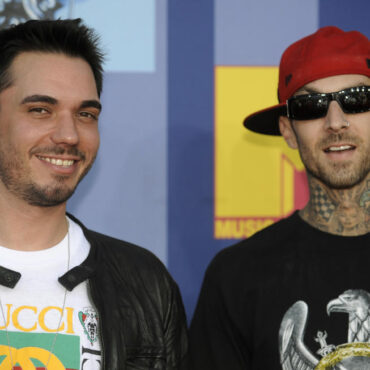 Travis Barker Says He Quit Using Prescription Drugs After Surviving Plane Crash: ‘That Was My Rehab’

Travis Barker is opening up about the 2008 plane crash that nearly took his life. In an interview with Men’s Health, the Blink-182 drummer discusses life being the only survivor from the traumatic event and the guilt that comes with it. via Yahoo: “I was dark,” Barker recalls, revealing he did three months of therapy to deal with posttraumatic stress disorder. “I couldn’t walk down the street. If I saw […]