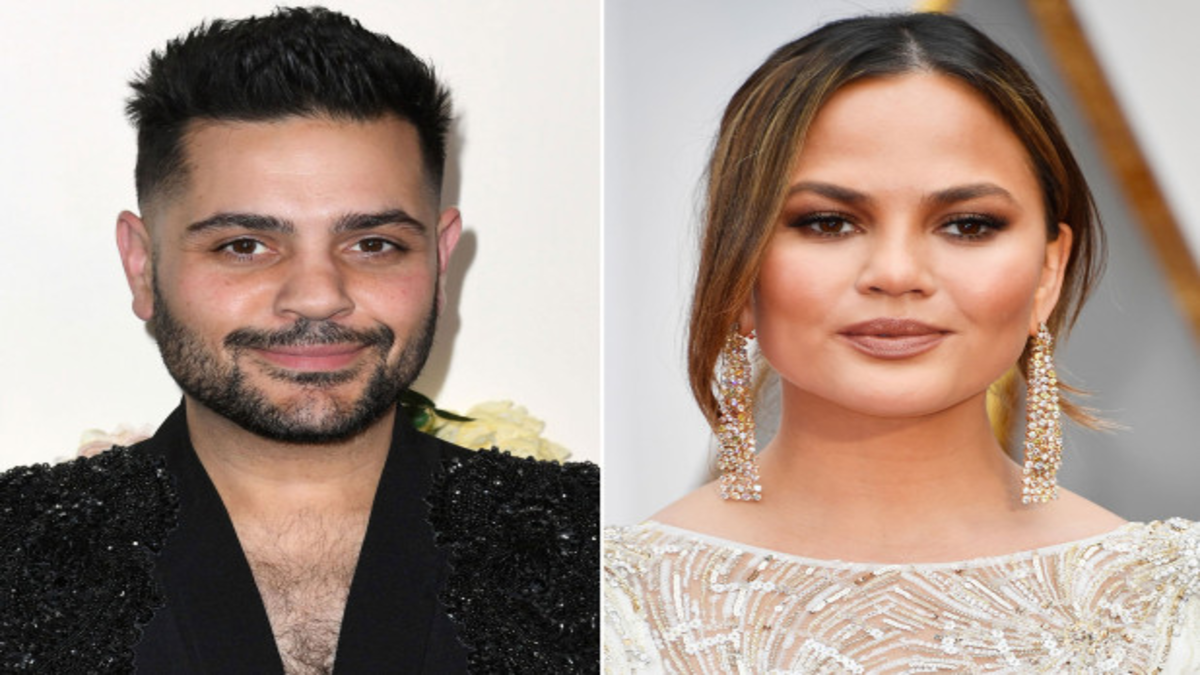 The bullying began in 2014 when Chrissy Tiegen accused Michael Costello of uploading a racist comment online. Despite Costello denying her claims, Tiegen pressed on her with her abuse, and it left Costello with severe emotional and mental scars.

Reports of Tiegen’s misconduct came out earlier this year when screenshots from 2011 revealed she told then 16-year-old Courtney Stodden to kill themselves via Twitter. 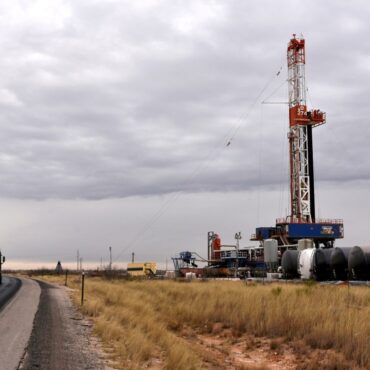 U.S. District Judge Terry Doughty ruled against Biden’s move to stop oil and gas leasing on federal lands. What We Know: The stall was imposed after Biden signed several executive orders on January 27 to fight climate change. His Interior Department decided to pause new leases in order to review the program and determine whether extracting fossil fuels from federal land and water should continue. They held a public forum […]