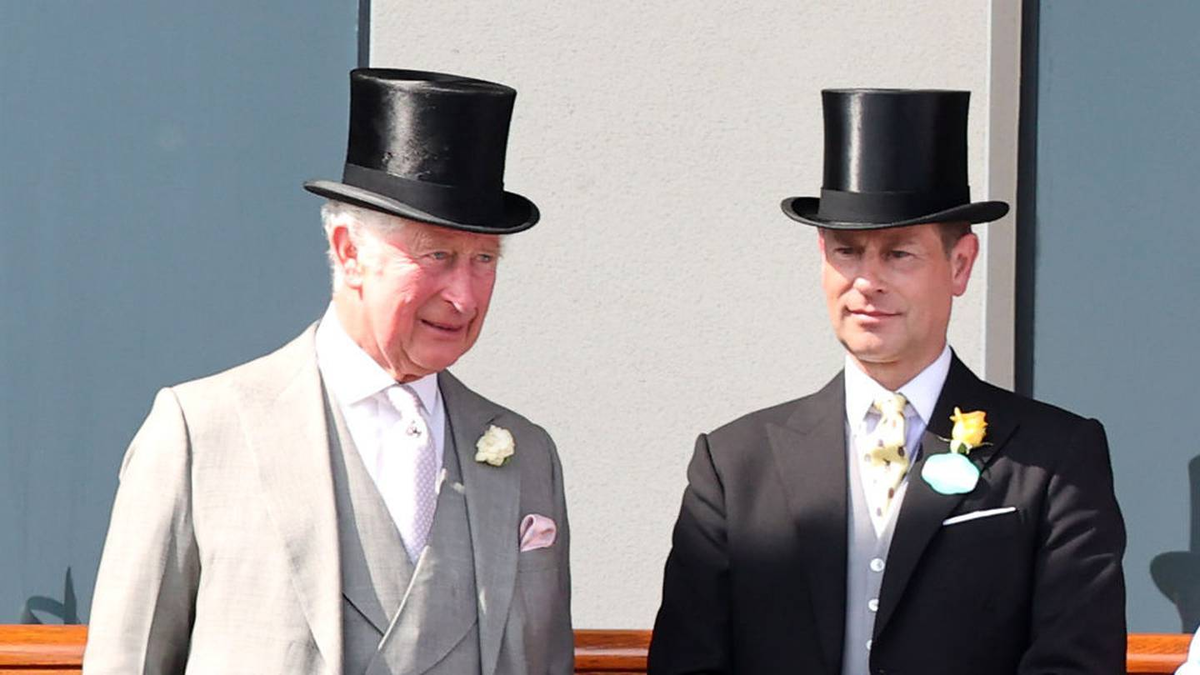 Although Edward does not know if he will obtain his long-awaited title, he currently maintains a number of his father’s patronages. With his wife, the Countess of Wessex, he champions the Duke of Edinburgh Award and serves as a trustee of the award’s organization. Edward is also a patron of the Edinburgh International Festival. 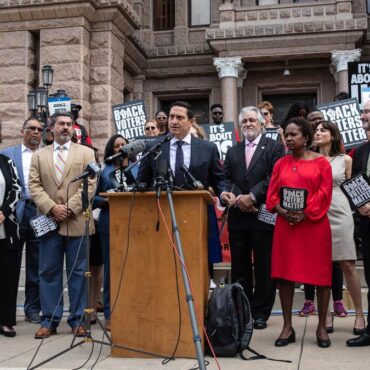 Update 7/13/21 1:00 PM: Texas Republicans have voted to send law enforcement to find and arrest Texas Democrats who left the state.  Chairman of the House Administration Committee, Rep. Will Metcalf, R-Conroe, moved to issue a “call of the House” in an attempt to regain quorum. The motion passed 76-4 and was followed by another motion requesting the “sergeant at arms, or officers appointed by him, send for all absentees […]