‘Premature’ and ‘Unrealistic’ to Expect Pandemic to End Soon, WHO Officials Say 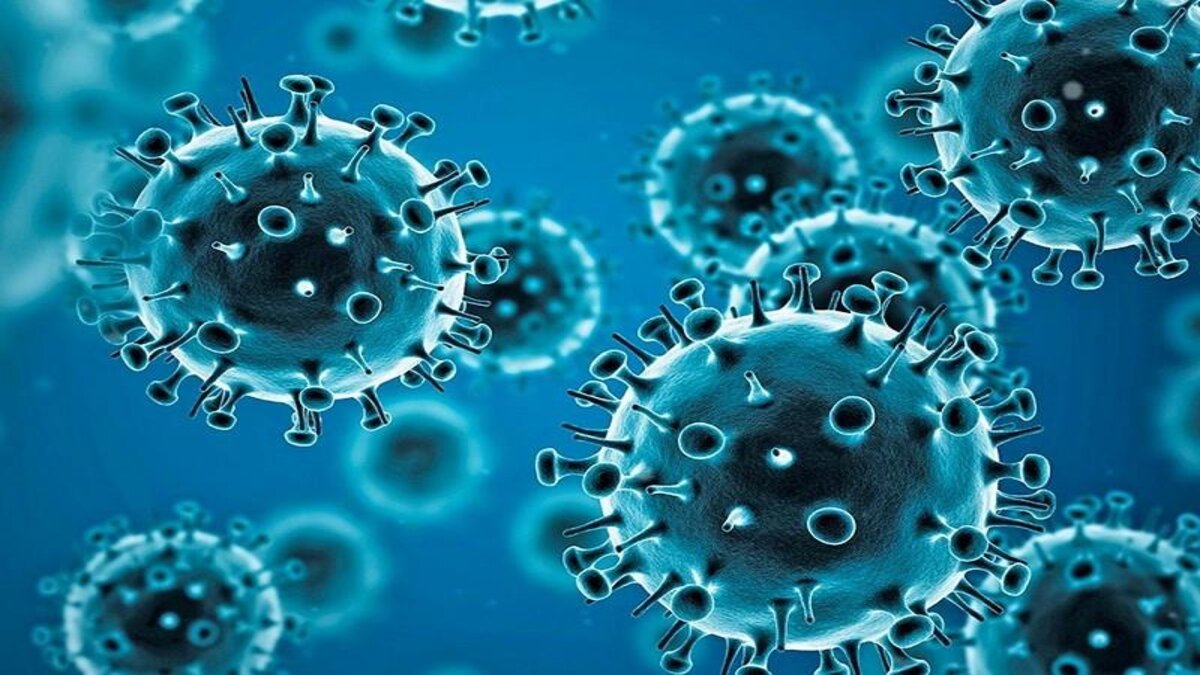 A senior official at the World Health Organization (WHO) says that despite the ignorance surrounding pandemic expectations, the recent arrival of effective vaccines could assist in dramatically reducing hospitalizations and death.

WHO remains confident in the data they have collected and, with time, we will see how the nation responds to vaccination efforts to control the coronavirus pandemic.

The post ‘Premature’ and ‘Unrealistic’ to Expect Pandemic to End Soon, WHO Officials Say appeared first on Black News Alerts. 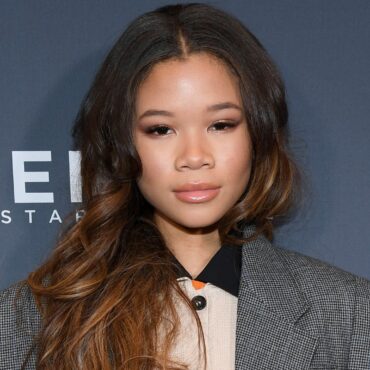 Storm Reid is using the pandemic to make a cooking show from her kitchen. What We Know: Like many Americans, teen actress Storm Reid has leaned into cooking at home during the pandemic. Aside from acting alongside icons like Oprah Winfrey in A Wrinkle in Time, Reid’s always had a passion for cooking and deeper conversations. “I’m a foodie,” she explained. “And my favorite pastime is eating, and it’s the […]