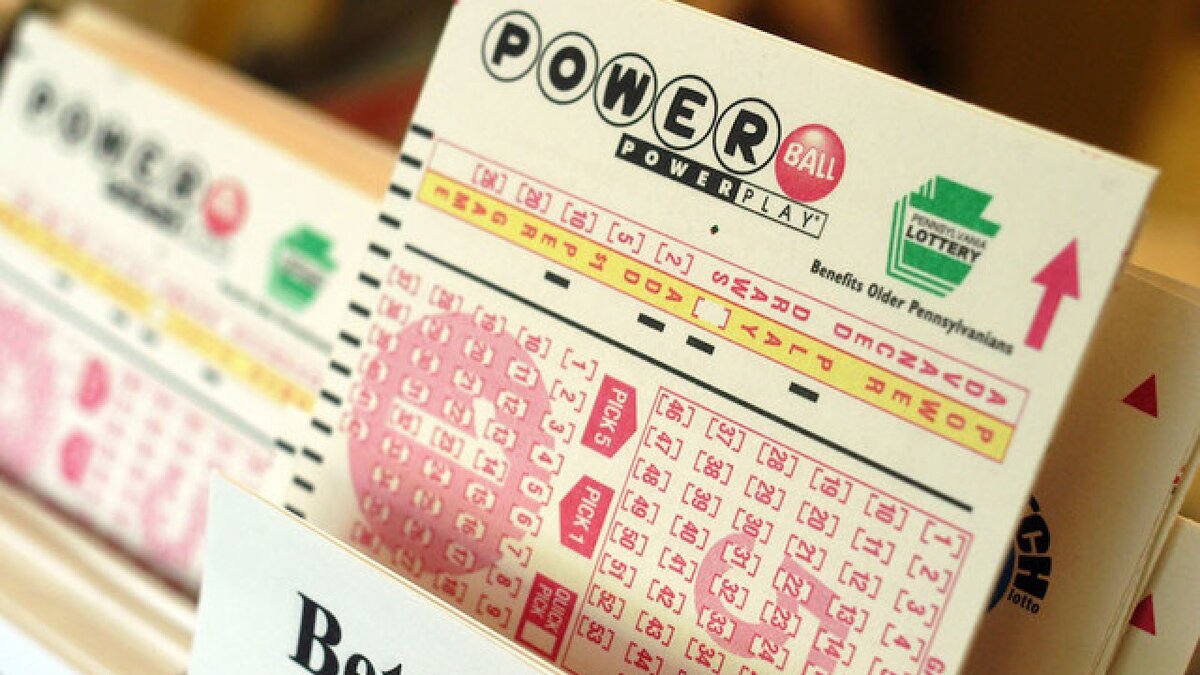 Are you buying a ticket? 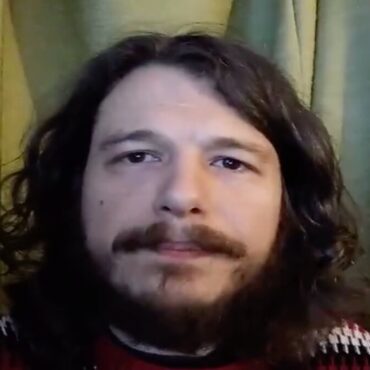 A Queens, N.Y. man who supposedly made continuous threats to assassinate Democratic members of Congress on social media, including threats to assassinate them President-elect Joe Biden’s inauguration, was arrested Tuesday morning by FBI agents and NYPD officers. What We Know: Brendan Hunt of Ridgewood, Queens, a previous Occupy Wall Street activist and part-time filmmaker and actor, was charged with intentionally making threats to murder U.S. officials based on posts he […]