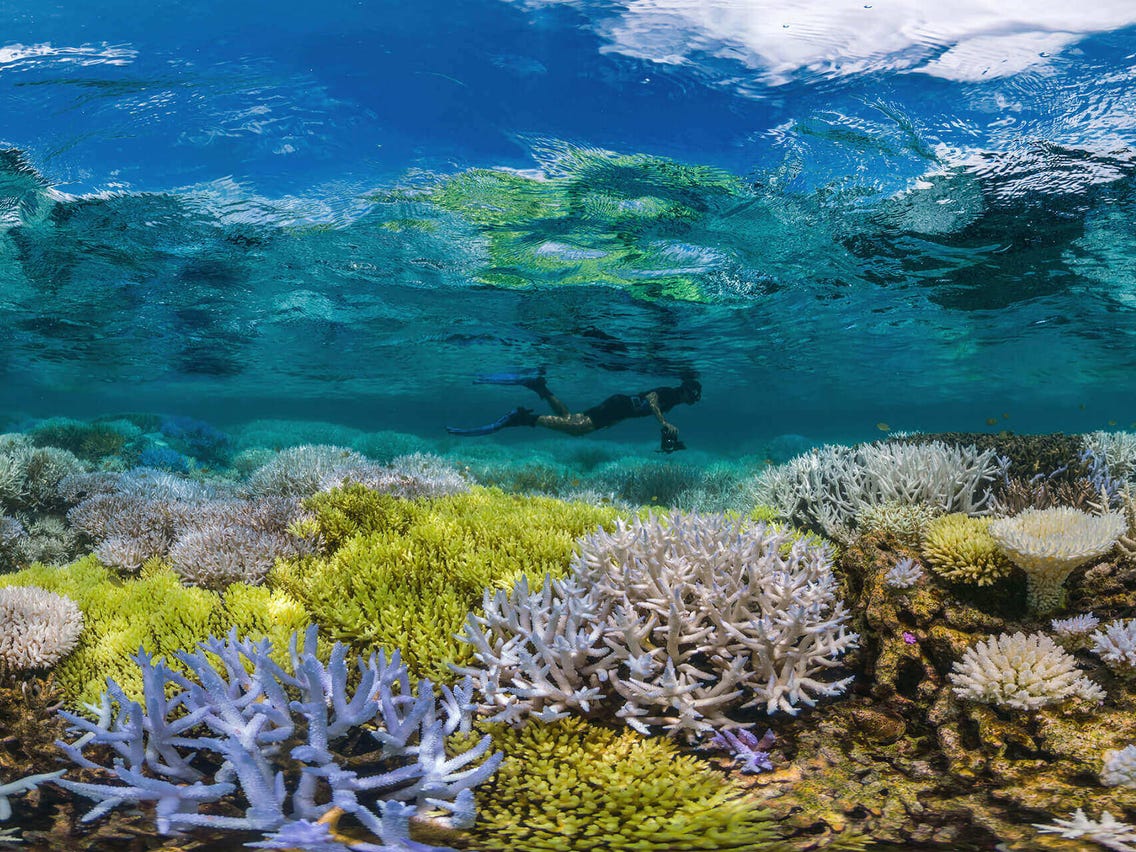 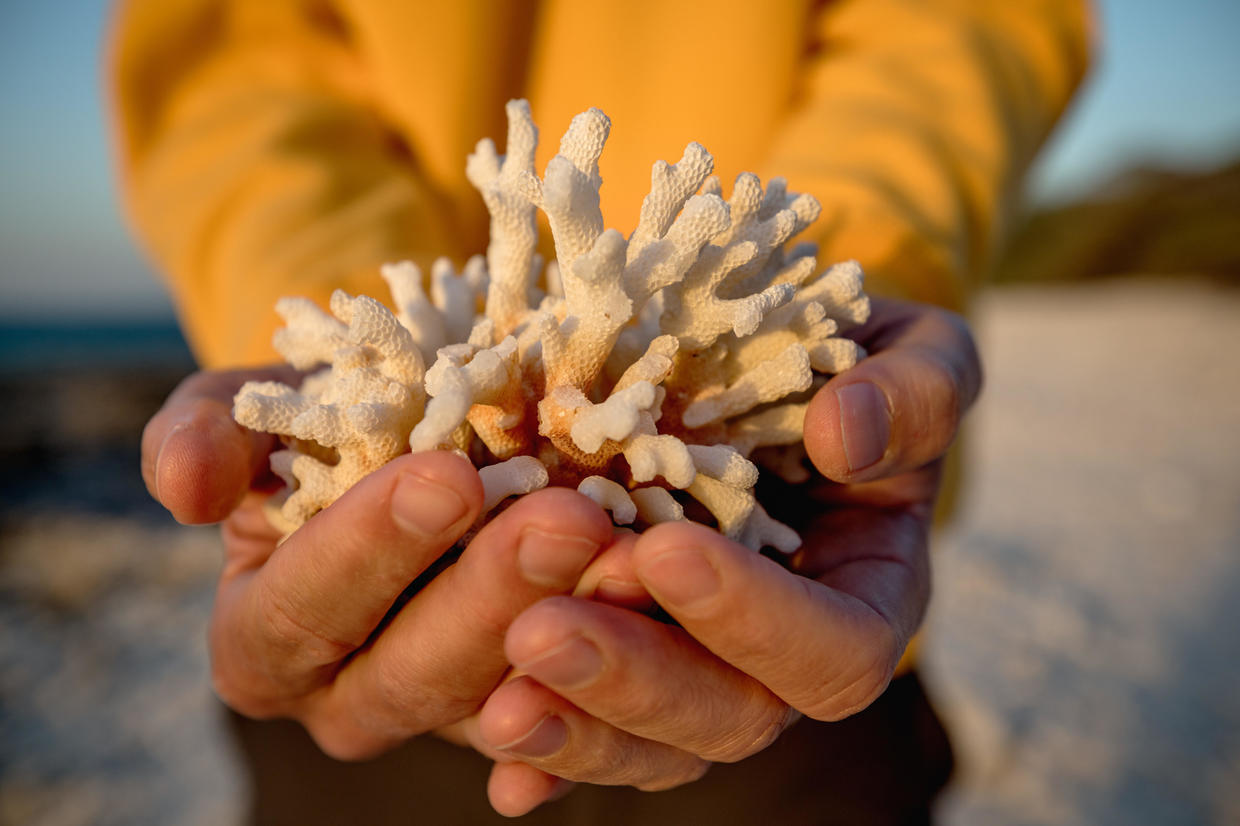 Dead coral found at lady Elliot island. In the quest to save the Great Barrier Reef, researchers, farmers and business owners are looking for ways to reduce the effects of climate change.
JONAS GRATZER/LIGHTROCKET VIA GETTY IMAGES

Next month at UNESCO’s meeting in China, the committee will vote on continuing or revoking the Great Barrier Reef’s World Heritage status. 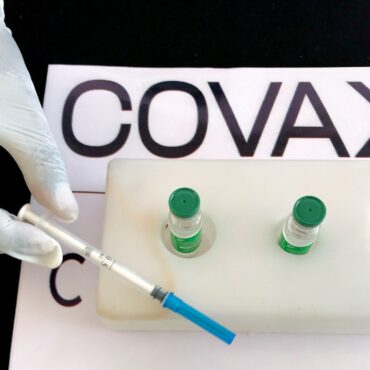 Previously, President Joe Biden announced plans to share extra COVID-19 vaccines with foreign countries. The White House unveils intended destinations for all 80 million doses. What We Know: In May, Biden promised to export 80 million vaccines by the end of June. The US has an excess supply of COVID-19 vaccines, making vaccine diplomacy possible. However, challenges emerge on diplomatic and logistical fronts. Diplomatic challenges include which countries to supply vaccines […]